FBI email was accessed by a hacker who spammed many people

FBI email was accessed by a hacker who spammed many people 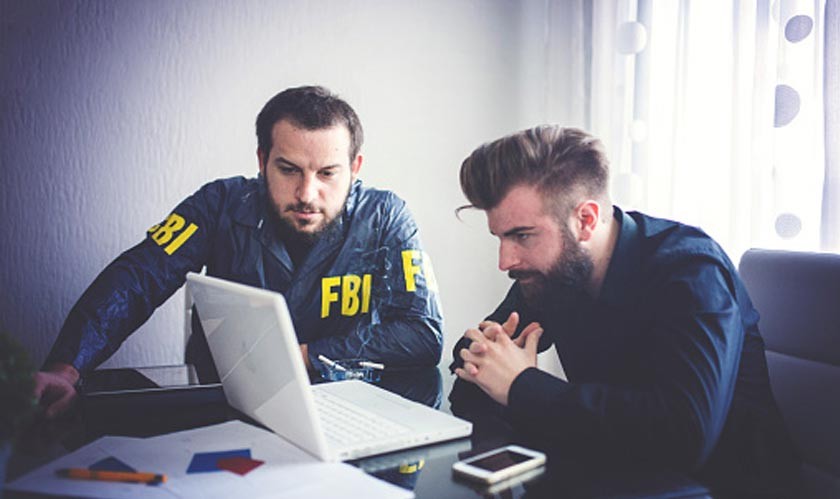 Presumably a contemptuous hacker dropped spam mails to a minimum 100,000 people from an FBI email server as observed by an email spam watchdog group. The motive behind the malicious hacker is unknown; the email contained a warning to Vinny Troia and also cybercriminal group called The Dark Overlord.

The hacker apparently worked at the U.S. Department of Homeland Security’s Cyber Threat Detection and Analysis Group which is not operational since 2 years. The routine of the FBI has been to warn American companies about the malicious activities and hackers, this is the first found case wherein the hacker is spamming people via FBI email server.

"The FBI is aware of a software misconfiguration that temporarily allowed an actor to leverage the Law Enforcement Enterprise Portal (LEEP) to send fake emails. LEEP is FBI IT infrastructure used to communicate with our state and local law enforcement partners," the emailed statement said.

"No actor was able to access or compromise any data or PII [personally identifiable information] on FBI’s network," it said.