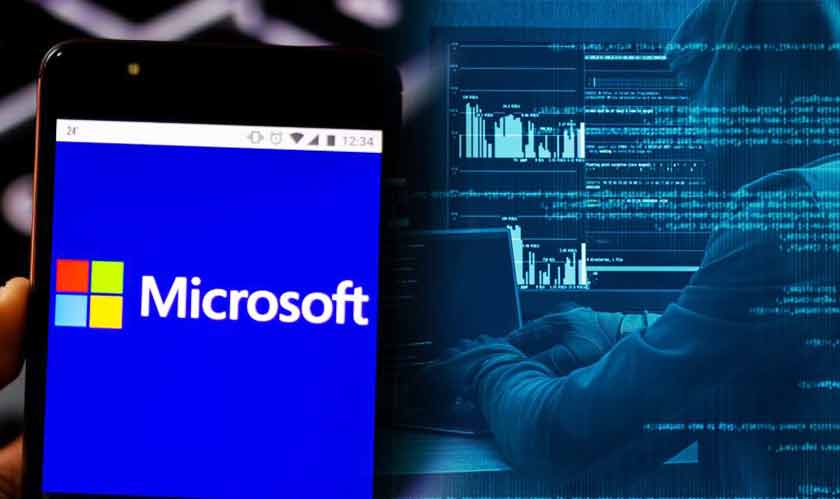 The MSTIC confirmed that the attempts by the group compromised four accounts but these accounts were not associated with the U.S. presidential campaign. The company has proceeded to notify the customers who may have been affected by the attack.

In total, the company’s cybersecurity unit observed unprecedented 2,700 attempts. Phosphorous, the group responsible for the attack is said to be of Iranian origin and is rumored to be associated with the Iranian government.

Tom Burt, Corporate VP of Microsoft’s Security & Trust shared some advice through a blog post by asking people to enable two-step verification on their accounts by going to the Account Security Settings. He further wrote: “People can also periodically check their login history, and we recommend this for journalists, political campaigns staff, and others interested in assuring account security. These logs are made available through the Account Security Sign-In Activity tab.”

Among the major contenders’ sites linked to Microsoft’s cloud email service is President Trump’s official campaign. But the Trump campaign Director Communications, Tim Murtaugh, confirmed that there was no indication that the campaign infrastructure was targeted.