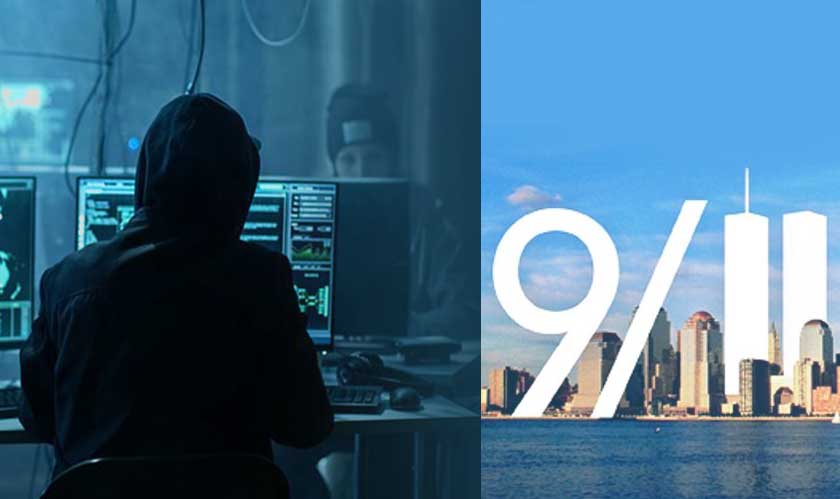 The notorious hacker group that goes by the name TheDarkOverLord has claimed that it has managed to get its hand on 18,000 documents from Hiscox Syndicates and others. The group claims that these documents have the answers for the 9/11 attack conspiracies and threatens to reveal them.

The hacker group claims that they have hacked the documents of highly confidential nature; these documents were supposedly meant to be destroyed by the various government agencies but were retained by legal firms. The documents that they claim to have hacked through penetrating various cybersecurity systems include major insurance companies like Hiscox, Lloyds of London, and also Silverstein Properties. These documents include information from the likes of FBI, CIA, TSA, FAA, and DOD.

TheDarkOverLord most infamously leaked the entire season of the Netflix show Orange is the new black last year and has claimed to have stolen data from more than 50 companies. But this 9/11 angle to the hacker demand is perhaps just a way to get the ransom. The group has threatened to sell the data on a dark web forum if an undisclosed ransom isn’t paid in Bitcoin.

Siri just got more useful with the iOS 13 release