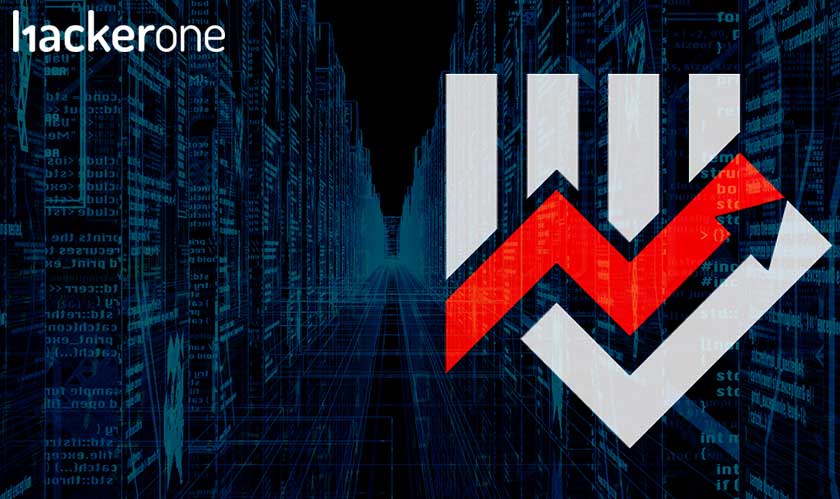 The world’s largest platform for ethical hackers, HackerOne, has announced that it has raised $36.4 million in its Series D round of funding. The round of funding was led by Valor Equity Partners. The round saw the participation of existing investors like Benchmark, New Enterprise Associates, Dragoneer Investment Group and EQT Ventures.

The fresh funding means the company has now raised $110 million in funding to date. HackerOne works with over 1,500 customers which includes the likes of Google, Alibaba, General Motors, The U.S. DoD, Intel, and Airbnb. With the fresh money coming in, the company plans to scale its enterprise and data offerings and expand its global reach.

HackerOne was founded in 2012 by Dutch hackers. Today, the company has become one of the biggest cybersecurity companies in the world with over 500,000 hackers in its network. The company has handed out over $65,000,000 in bounties to hackers to date. The company believes that the number will be over $100,000,000 by the end of next year.

“HackerOne is leading a new wave of cybersecurity companies tackling the unique challenges brought on by rapid growth and more sophisticated attack surfaces,” said David Obrand, Partner at Valor Equity Partners. “Hacker-powered security is here to stay and with its tremendous customer and hacker community, HackerOne is dominating the market. I am thrilled to be joining the Board of Directors and being a part of the next stage of growth and innovation.”