HBO is the latest victim of hacking

HBO is the latest victim of hacking 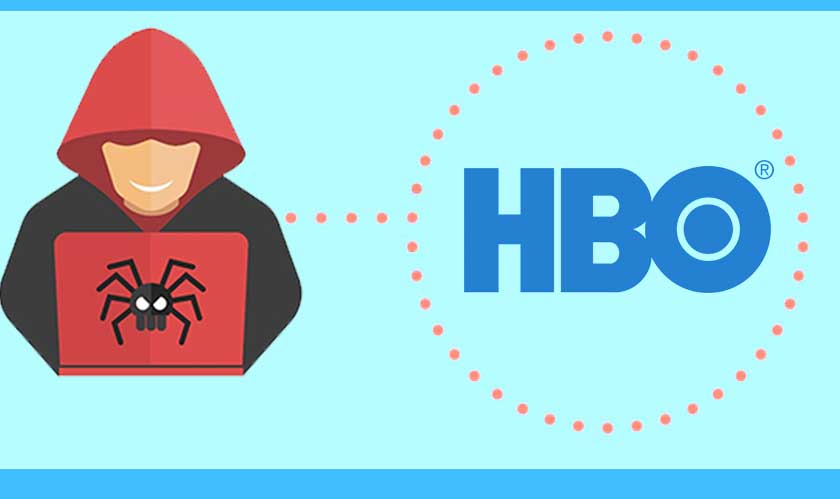 Guess who’s the latest target of hacking? It’s one of the world’s leading entertainment channels, HBO. HBO confirmed to Entertainment Weekly that it was under attack. Reports claim that nearly 1.5 terabytes of data was acquired making it the latest cyber attack in entertainment.

“As most of you have probably heard by now, there has been a cyber incident directed at the company which has resulted in some stolen proprietary information, including some of our programming,” said HBO CEO Richard Pleper in an email to Entertainment Weekly.

HBO isn’t the first one to face a cyber security breach. Way back in 2014, Sony faced a hack. And since then, entertainment channels and companies have been jittery about security and everything surrounding it.

Now when a channel like HBO goes under a cyber security attack, it only means one thing. And that is leaked episodes which are yet to be aired. This has got a lot of attention to see what is happening on their shows. Firstly, let’s begin with Game of Thrones. Winter is here and so is the script of the fourth episode of the seventh season.

The script was leaked in a cryptic and oddly written email that the hackers wrote and sent to different reporters. The hackers sent an email which reportedly said ‘HBO is falling’. They have even promised for more leaks. Moreover, HBO had even ensured to take extra security measures to protect its highest grossing series. It had even asked the cast of the series to keep their scripts safe and so on. But, HBO faced an unexpected attack.

GoT wasn’t the only one to face the attack. Unscreened episodes from Room 104 and Ballers have also been leaked. For now, people can expect more leaks. But HBO has upped its security to ensure it’s safe from further attacks.