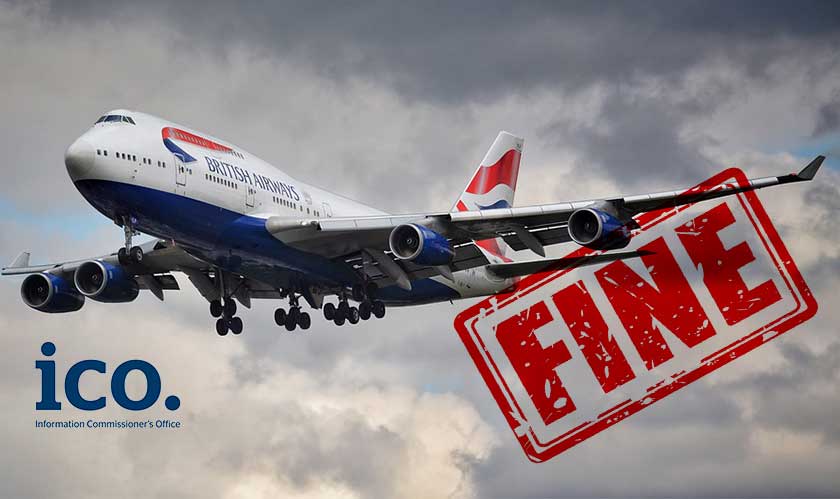 The ICO carried out an extensive investigation into the cybersecurity incident which affected as many as 500,000 British Airways customers. The incident took place on September 2018, when a fraudulent website was used to harvest customer details. The attack is believed to have begun in June 2018.

The Information Commissioner Elizabeth Denham said: “People’s personal data is just that – personal. When an organization fails to protect it from loss, damage or theft it is more than an inconvenience. That’s why the law is clear – when you are entrusted with personal data you must look after it. Those that don’t will face the scrutiny from my office to check they have taken appropriate steps to protect fundamental privacy rights.”

Alex Cruz, Chairman, and CEO of British Airways said that the company is both surprised and disappointed by ICO’s finding. In the statement, he apologized for the inconvenience caused to the customers on the company’s behalf.