Immersive Labs raises $8 million in its Series A round 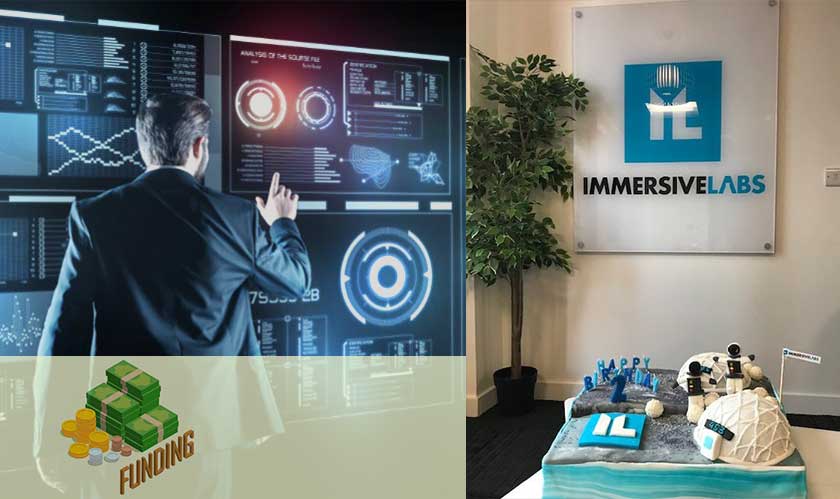 The UK based cybersecurity skills company: Immersive Labs has announced that it has raised $8 million in its Series A funding round. The round was led by Goldman Sachs.

Immersive Labs was founded by James Hadley who was a GCHQ researcher and the company also has the ex-director of GCHQ Robert Hannigan as the chairman of their Advisory Board. Commenting on the fresh funding Robert Hannigan said: “It is great to see a company with the reputation of Goldman Sachs getting firmly behind one of the fastest-growing UK cybersecurity success stories. Not only does it speak volumes of everything the team at Immersive Labs has achieved to date, but also of the massive growth potential the company has.”

Immersive Labs’ award-winning platform has been known to train company personnel through a well designed real-time, gamified learning system. Their platform gives an enterprise team the chance to learn at a pace that suits them. Moreover, it is highly customizable so that a team can up-skill on a particular area in the best way possible.

Having Goldman Sachs onboard further secures the company’s reputation as one of the fastest growing cybersecurity companies coming out of the UK. The funding will be used by the company to add more personnel and improve their infrastructure to develop the platform to support its rapid growth and market strategy.