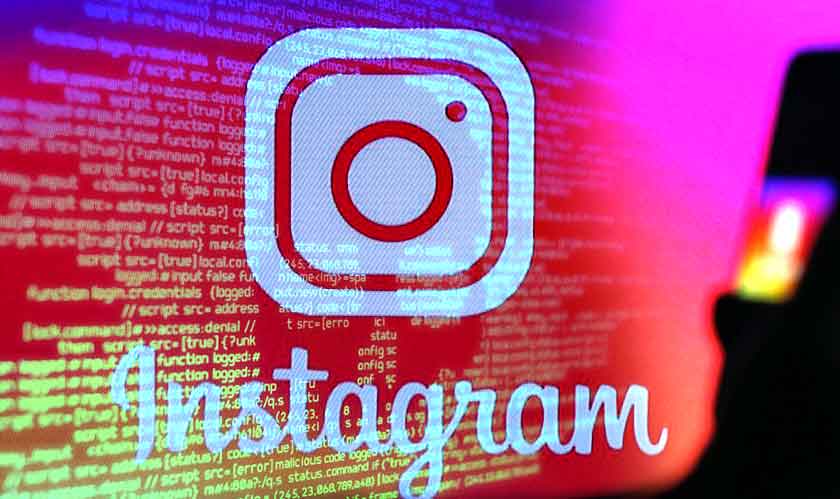 A huge database that contained the contact information of millions of Instagram influencers, celebrities, and brand accounts was exposed online. The database was found online without a password.

The discovery was made by a cybersecurity researcher Anurag Sen. He discovered that the database was hosted by Amazon Web Services. The database was not protected by a password which meant that anyone could look into the database. The database contained records which were taken from Instagram accounts. These records included influencer bio, profile picture, number of followers, city, country, private contact information and more.

According to reports, the records contained roughly 49 million records. The database was discovered to be owned by a Mumbai, India based firm called Chtrbox. The company is a social media marketing firm which pays influencers to post sponsored content on their accounts. The company pulled the database offline.

Many popular influencers were found to be in the exposed database. Facebook said that it was looking into the matter. Their statement said: “We’re looking into the issue to understand if the data described – including email and phone numbers – was from Instagram or from other sources. We’re also inquiring with Chtrbox to understand where this data came from and how it became publicly available.”