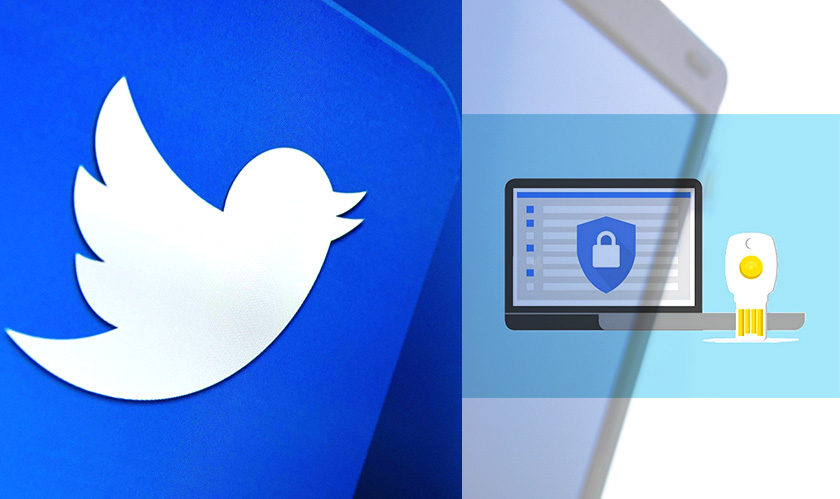 The URL-shortening system of Twitter has attracted investigative attention from privacy regulators in Ireland. The investigation started with a request by a UK professor, Michael Veale, under the new GDPR privacy law drafted by the European Union. Veale wants to find out how much data Twitter collects with the link shortening system.

The Irish Data Privacy Commissioner (DPC) is the office that will be conducting the investigation. The DPC confirmed the investigation in a letter sent to the professor which states: “The inquiry will examine whether or not Twitter has discharged its obligations in connection with the subject matter of your complaint and determine whether or not any provisions of the GDPR or the [Data Protection] Act have been contravened by Twitter in this respect.”

The shortened link was first designed and initiated to save characters in the limited space of a tweet. It also proved to be a cybersecurity tool to fight malware and gather analytics. However, during a private conversation in messages, the same analytics becomes a privacy threat.

In previous instances, Facebook and Twitter have faced lawsuits for collecting data on links shared in private messages. So far, no conclusive misuses have been established for both companies. Now, the new investigation may reveal some skeletons in the cupboard or may show nothing as Twitter says it has nothing to hide.