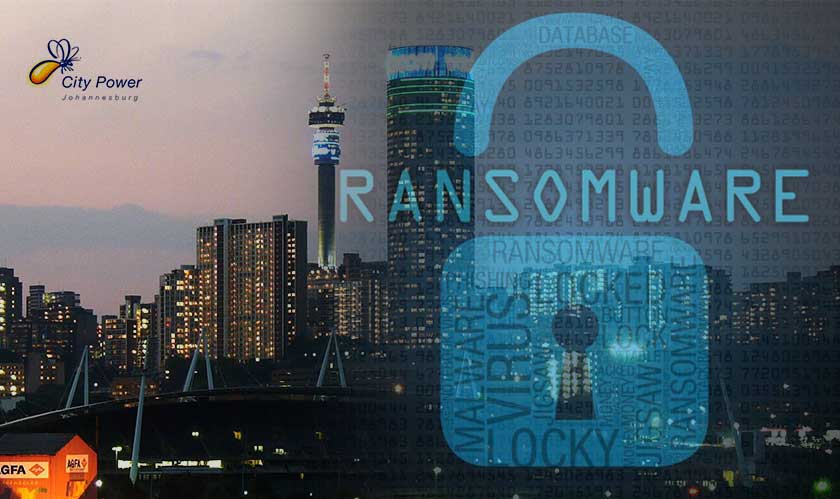 The electricity utility for the South African city of Johannesburg has been hit by a ransomware attack. The ransomware has been reported to have encrypted all of City Power’s databases, applications, and networks.

The city utility is currently working to restore its systems to a state of normalcy. While the cybersecurity compromise did not affect the grid, the issue instead denied access to City Power’s website and online power purchases. To make matters difficult, the city has been seeing strains in its network due to cold temperatures. In a tweet, the city’s utility wrote: “Customers may not be able to visit our website and may not be able to buy electricity units until our ICT department has sorted the matter out. Customers and stakeholders will be updated as and when new information becomes available.”

According to some reports, those relying on pre-paid electricity in the city of Johannesburg may go without power for a while. In another tweet, City Power wrote: “The virus has attacked City Power database and other software, impacting most of our applications and networks.” Further, they apologized for the inconvenience caused due to the outage.