Kaspersky sues the US Government over Federal Ban 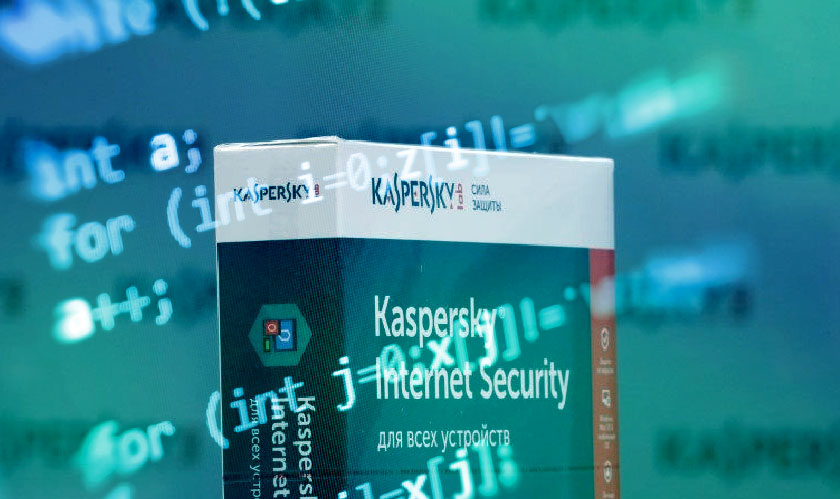 It looks like the controversy continues. In a new turn of events, Kaspersky has sent an open letter to the Trump administration to challenge the ban on the company. The letter also states that Department of Homeland Security’s directive didn’t provide due process and has unfairly ruined Kaspersky’s reputation.

A couple of months ago, the US Government had banned all the federal offices from using Kaspersky software over the potential of Russian influence. The government had also accused Kaspersky of leaking sensitive information and hacking.

But Kaspersky isn’t going to sit idle. In the challenge that Kaspersky has put forth, it is pretty evident that the company isn’t happy about the US government ban that took place. However, the battle is going to be an uphill one. It is true that every antivirus company use the cloud to collect and process malware samples. But the Department of Homeland Security is looking at Kaspersky as a unique situation and problem.

On the other hand, Kaspersky believes that the DHS issued its fateful directive simply because of the antivirus maker's Russian origins and its overlooking facts. From the looks of it, Kaspersky will have to bid adieu to the US Government as long as there is even a mild suspicion that it will be working with the Russian Government.