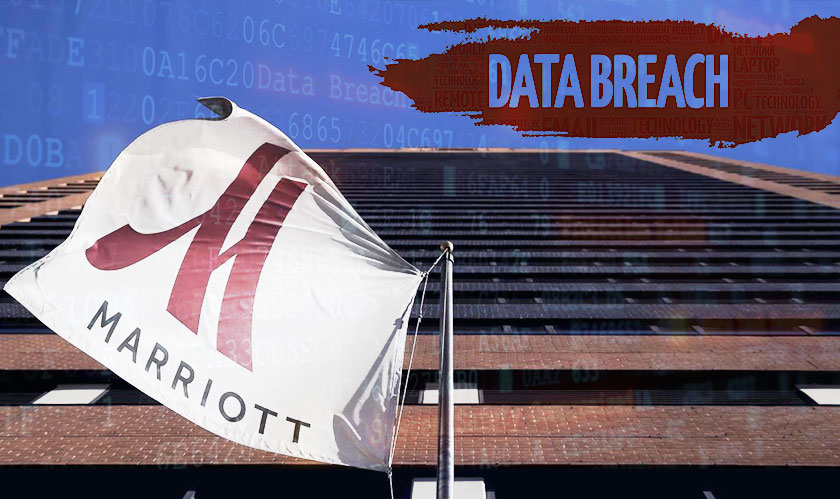 Marriot revealed that its Starwood hotels reservation system was hacked over the last four years. The exposed data included sensitive information like payment cards and passport numbers. As the news broke out, the company shares plummeted 5.7% during the late afternoon trade.

The data breach is one of the biggest in history. Starwood’s brand includes big names like Sheraton, W and Westin Hotels, Aloft, Le Meridien, Tribute and St.Regis. The data breach has prompted as many as five U.S states and Britain to launch investigations. Further, FBI said that it is looking into the cybersecurity failure. FBI has even asked the affected customers to report of any identity fraud that they come across to its Internet Crime Complaint Center.

Marriott has set up a dedicated call center to answer customer queries regarding the incident. The call center is reportedly open all seven days of the week and is available in multiple languages. Marriott started sending out e-mails to the affected guests since November 30, 2018.