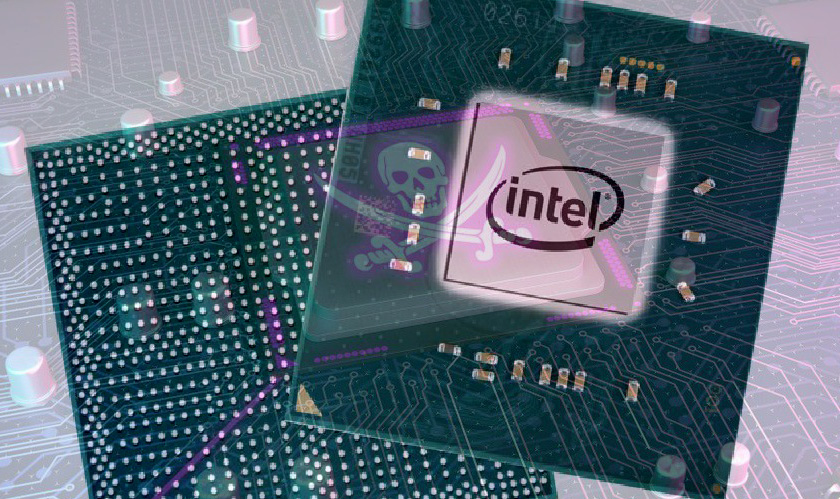 After the revelation of Meltdown and Spectre, the entire chip manufacturing industry is having a bumpy ride. Earlier, Intel issued patches to rectify the problem. However, the problem has gotten worse after companies reported having trouble with in rebooting after installing the patches.

Intel admitted to the situation in a blog post update. Executive vice president and general manager of the Data Center Group at Intel, Navin Shenoy wrote, “We have received reports from a few customers of higher system reboots after applying firmware updates. Specifically, these systems are running Intel Broadwell and Haswell CPUs for both client and data center.” He also added, “If this requires a revised firmware update from Intel, we will distribute that update through the normal channels.”

But that’s not all. According to the Wall Street Journal, Intel issued and shared a confidential memo with large companies and cloud providers not to install the patches. While Intel has been constantly advising consumers to install the patches, they’ve also been pointing out that this isn’t a security issue. The situation is one concerning a terrible software issue which Intel should have ensured was a rock solid one. Situations like these tend to pressure that leads to mistakes — and that’s probably what happened here. Nevertheless, this still looks like a downhill ride for Intel.