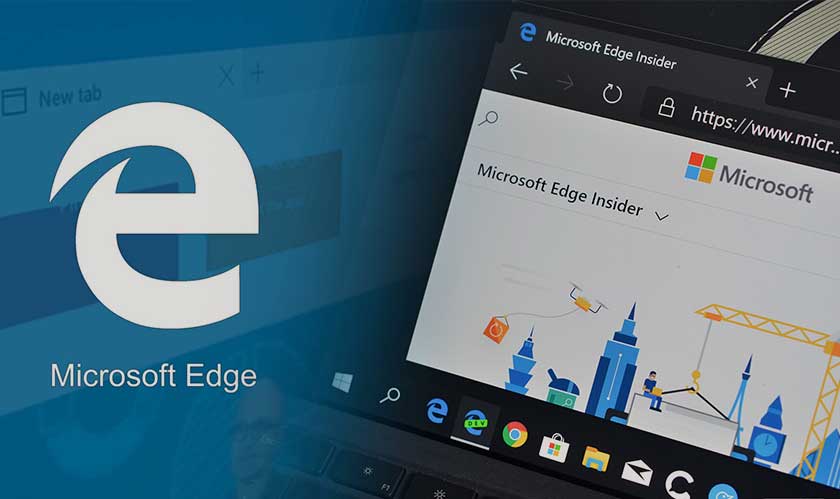 Microsoft is testing a new feature that blocks third parties from tracking which website you visit. Recently, Mozilla released a similar feature for Firefox browser. The new cybersecurity enhanced feature blocks companies from tracking anything you surf on the Edge browser.

“Today, we’re releasing an experimental preview of tracking prevention for Microsoft Edge. We initially demoed this feature at Build 2019 as one of the concepts we’re exploring to offer greater transparency and control over your online data,” Microsoft announced in its blog post.

Beta testers for the latest Canary release on Windows can enable this feature right away on Edge. Microsoft has announced three new levels on which tracking will be blocked. One is where known malicious trackers will be filtered out; second is where third-party trackers use the browsing data for targeting advertisements; and lastly, Microsoft will block all third-party tracking systems completely.

“Tracking prevention is designed to protect you from being tracked by websites that you aren’t accessing directly,” Microsoft explained. “The implementation in Microsoft Edge Insider preview builds is early and is likely to change as we hear from our customers and continue to test the feature. For that reason, it’s currently behind an experimental flag and disabled by default.”