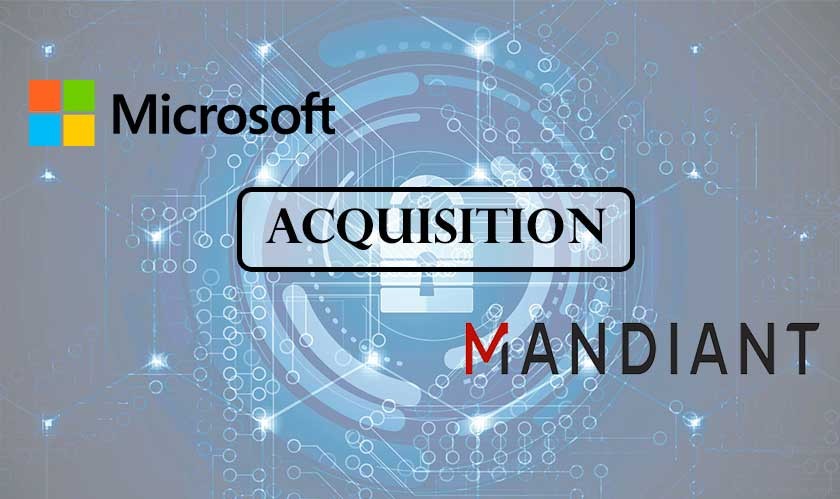 According to people familiar with the discussions, Microsoft Corporation is considering acquiring cybersecurity firm Mandiant Inc. This deal would increase efforts to protect customers from breaches and hacks.

It is still unsure if the deliberations would result in an offer, said the people associated with the deal. Shares of Mandiant rose by more than 18%, while those of Microsoft were up by 1.1%.

Adding Mandiant would build up Microsoft’s arsenal of products for protecting customers and responding to cybersecurity threats. The software goliath acquired two smaller cybersecurity companies last year and reported that it had amassed $15 billion in cybersecurity software sales in 2001, up almost 45% from a year prior.

Mandiant has a market capitalization of about $3.6 billion. The company focuses on cybersecurity testing and cyber-incident response.