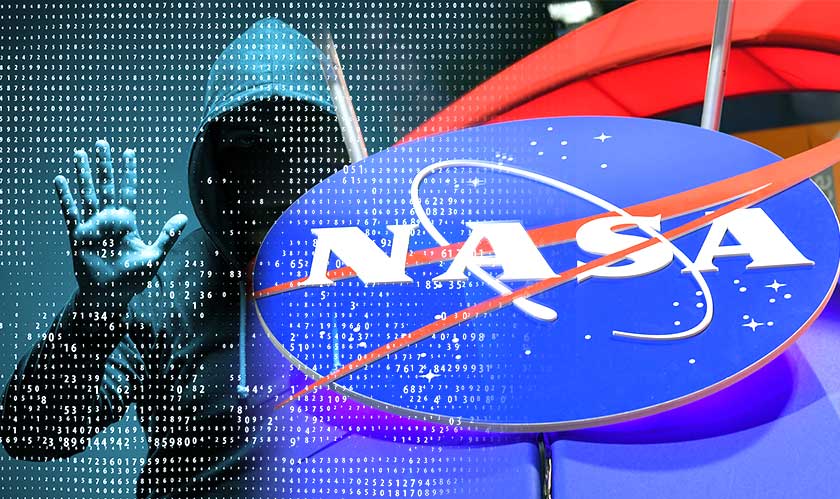 An internal memo has been floating around in the media, indicating that one of NASA’s servers had been breached a few months back. In the internal memo, Bob Gibbs from NASA’s Chief Human Capital Officers’ Office writes that the agency suffered a security breach in October.

The message was sent to all the NASA employees for awareness. The memo said that during the initial investigation the agency has found that information from one of the servers that contained Social Security Numbers and other PII data may have been affected. This put the data of all the Civil Service employees who were “on-boarded, separated from the agency, and/or transferred between Centers, from July 2006 to October 2018” at risk.

The company has further said that a thorough analysis is being done to identify those who were affected by the breach. NASA intends to notify these employees whose PII was affected. They will be further provided with appropriate identity protection services and related resources to help secure them.

The agency doesn’t believe that any of their missions were jeopardized by the cybersecurity compromise. NASA is currently working on securing all its servers and reviewing all its processes and procedures to ensure that all systems are secure apart from continuing its investigation into the October breach.