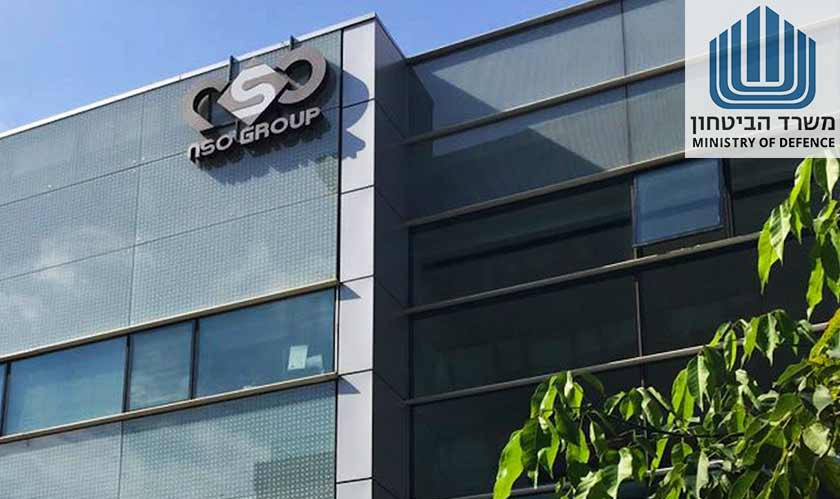 "The Israeli ministry of defense announced the raids through a tweet. The raids were carried out on the NSO Group's Herzliya offices near Tel Aviv."

The NSO group which made the Pegasus spyware has been raided by Israeli agencies"to begin assessing" security breach allegations. An international media consortium has raised concernsovermultiple governments snooping on prominent personalities, journalists, and political rivals. The spyware is very costly for a common person or agency to afford, and even the NSO group claims that it doesn't sell Pegasus to anyone except vetted Governments.

The Israeli ministry of defense announced the raids through a tweet. The raids were carried out on the NSO Group's Herzliya offices near Tel Aviv. The company currently holds a license from the Israeli government, as it is a norm in several countries for companies to register themselves with the government if they sell any offensive security software.

The Jerusalem Post also reported that Israel's defense establishment representatives had visited the NSO headquarters on Tuesday. "Representatives from the Israeli ministry of defense visited our offices. We welcome their inspection. The company is working in full transparency with the Israeli authorities,"aspokesperson for NSO said to the Israeli news website The Record.

Pegasus Spyware is a powerful spyware that utilizes zero-day vulnerabilities of Android and iOS devices and can turn a smartphone into a scary spying tool controlling the phone's mic, camera, and almost anything else. It also doesn't require you to click on any link or make any silly mistake. The spyware is capable of implanting itself into your phone with just a missed call.