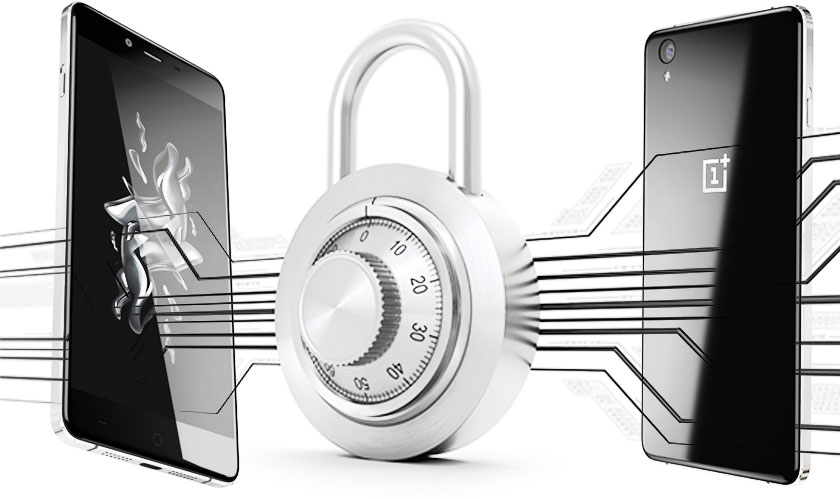 The OnePlus phones have gained popularity for its irresistible combination of design and price tag. However, the phones have some serious security issue that needs desperate fixing. It was discovered that many phones come with EngineerMode, a Qualcomm testing app. This allows anyone a backdoor entry into the phone without having to actually unlock the phone.

Simply put, anyone could hack into your OnePlus phone, once they get their hands on it physically. Once a hacker or a malicious user gets hold of the phone, it would be extremely easy to plant almost anything on your phone like trackers, bugs, or malware.

EngineerMode is basically a tool that is used for diagnosing factory production line functionality. It also tests for IT support when any OnePlus customer calls for help. However, USB debugging must be switched on for the EngineerMode to work. Since the USB debugging is switched off by default, there’s nothing to worry, the staff member reassured.

A staff member from OnePlus explained and reassured on a forum post that third-party apps can’t gain full root privileges from EngineerMode. OnePlus is acting on the security issue. The company is going to fix the issue with an upcoming software update. “While we don't see this as a major security issue, we understand that users may still have concerns,” explained the staff member from OnePlus.