Optus to boost its cybersecurity through Hivint acquisition

Optus to boost its cybersecurity through Hivint acquisition 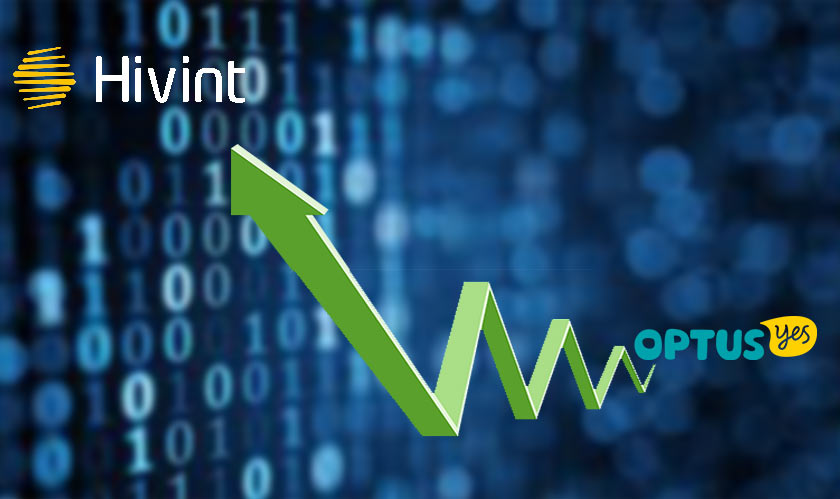 Singtel’s wholly owned subsidiary Optus has announced that it will be acquiring Hivint, a consultancy firm based out of Melbourne, Australia. Hivint provides its professional services in the field of cybersecurity, governance, risk and compliance services. Hivint was founded in 2015.

Lauding the capabilities that the Australian startup has shown since its inception, Optus’s MD John Paitaridis said that “Hivint’s reputation for providing high-quality advisory services to businesses facing the challenges of increased cybersecurity threats and digitalization will strengthen Optus’ position as one of Australia’s leading cybersecurity service providers and trusted advisor to both government and enterprise customers”.

Hivint’s high-level expertise and community-driven expertise would bring good depth into Trustwave’s consulting services. Commenting on the acquisition Hivint’s co-founder also expressed his excitement and said that the collaboration will give the Hivint’s team a great opportunity to work with a global cyber-security business.