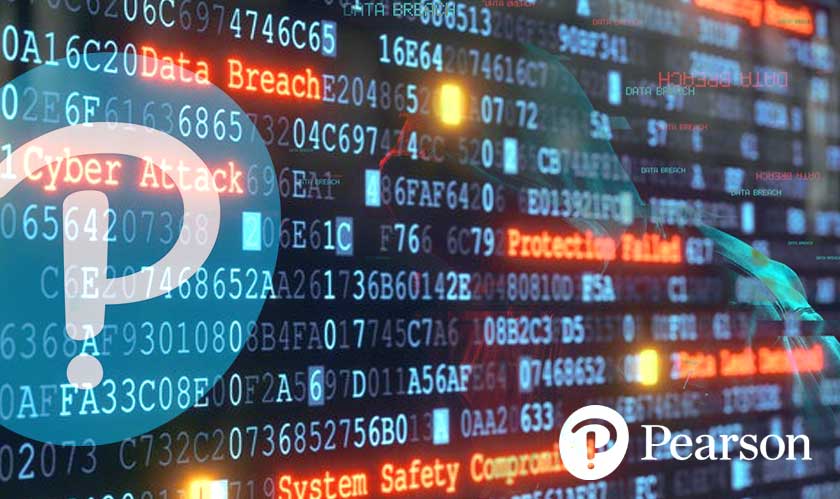 The UK educational/publishing company has notified thousands of its users of a data breach. The data breach reportedly has mostly affected only its U.S. based customers.

The data breach has exposed data of approximately 13,000 schools and university AIMSweb 1.0 accounts. The exposed data included first names, last names, and in some cases date of birth and e-mail addresses.

Till now, there have been no reports on whether the leaked information was misused. But the affected customers were notified of the cybersecurity compromise. According to a report by the Wall Street Journal, the FBI notified Pearson about the breach in March 2019.

Pearson in its customer statement notification has said: “We have strict data protections in place and have reviewed this incident, found and fixed the vulnerability.” The company further apologized for the inconvenience in its statement.

Pearson had previously experienced a data breach in the later part of 2018. The news of recent breach comes close to the Capital One breach which was covered widely by news portals earlier this week. The Capital One data breach had affected roughly 100 million people in the U.S. and 6 million more in Canada.