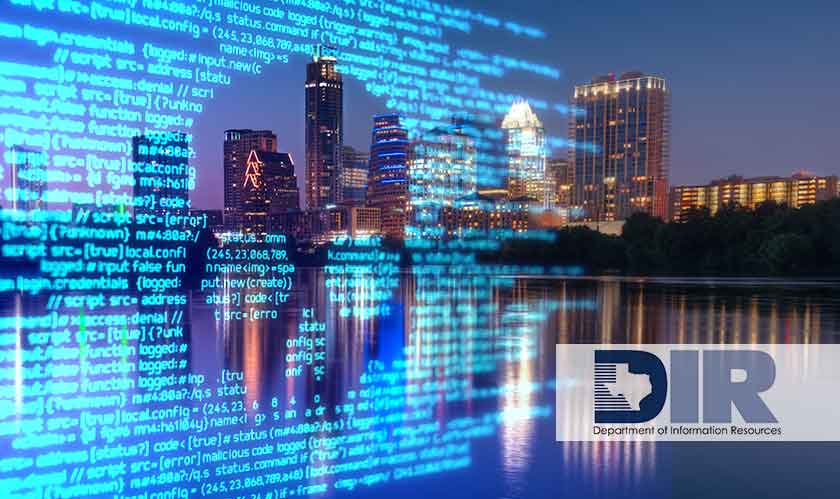 The Texas Department of Information Resources (DIR) has reported that various government entities across the state of Texas have been hit by a ransomware attack. The department has revealed that in total 23 such entities were hit by this cyberattack.

The DIR said that the entities that were hit by the ransomware are small government entities. They further clarified that the State of Texas systems and its networks were not impacted by the issue. The problem occurred on Friday, August 16, when several small Texas government entities reported having problems accessing their data connected to the DIR.

“At this time, the evidence gathered indicates the attacks came from one single threat actor,” the Texas Department of Information Resources said in a statement Saturday. “Investigations into the origin of this attack are ongoing; however, response and recovery are the priority at this time.”

The State of Texas has not named the entities that were affected by the cybersecurity incident citing “security concerns.” The incident is being reviewed by several state agencies with the support of the Department of Homeland Security, FBI, FEMA and few other federal security entities.