Russia is about to test detaching from the internet 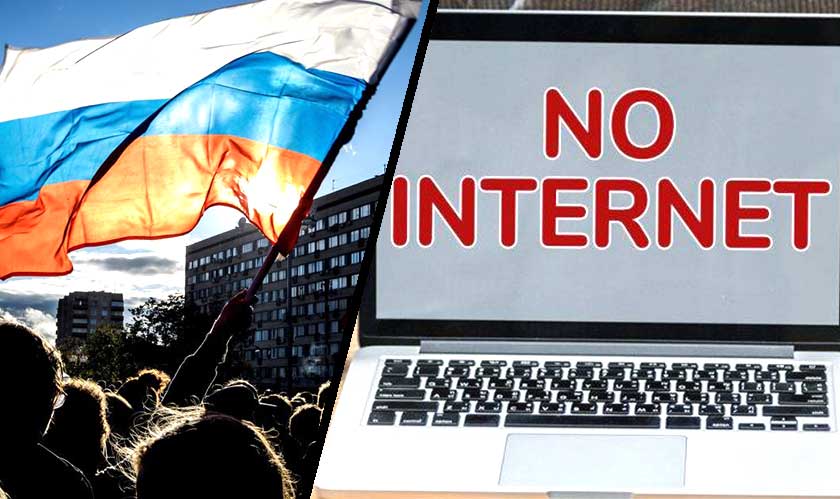 Russia in the recent past has been accused of making many a cybersecurity-faux pas on the global level. Countries have often wondered what can be done to bring some accountability to these acts carried out by the superpower. Well, Russia wants to be ready for everything. It is about to test its capabilities in a hypothetical scenario where it is cut off from the World Wide Web.

Russia introduced its Digital Economy National Program last year. The program is aimed at being functional in an event where the country has been isolated from the worldwide internet. In such a scenario, the country’s ISPs would have to redirect the web traffic to routing points within the country and depend on its own copy of DNS.

The test that’s being done now will be in conjunction with this very program. The country will be experimenting relying on its own state controlled-internet when the trial is online. Although there have been no confirmed dates in the media about this test, it is rumored to happen before April 1. The test is highly relevant in this age as a contingency measure because of the looming possibility of a big cyberwar.