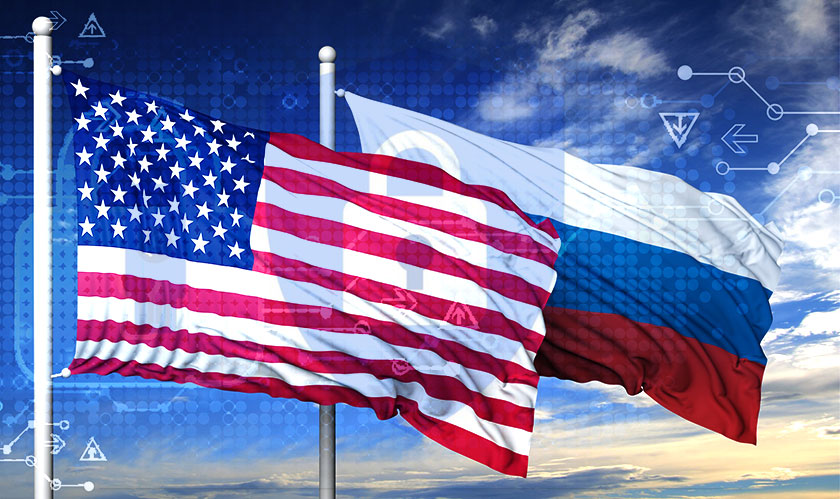 Right at the Helsinki summit when controversy is reaching a new peak, Russian president, Vladimir Putin has proposed a new agenda that would have both USA and Russia working alongside for a better and safe world. It’s been confirmed that the Russian president has pushed the agenda for a joint group between the USA and Russia that is completely devoted to cybersecurity matters.

The proposal comes in the light of USA’s president Donald Trump mentioning the issue of Russia’s interference during the American elections. Putin pushed the joint cybersecurity group idea to retaliate against these accusations!

“Any specific material, if such things arise, we are ready to analyze together,” Putin said at the Helsinki summit. “For instance, we can analyze them through the joint working group on cybersecurity, the establishment of which we discussed during our previous contacts.”

So far it remains unclear whether the proposed joint group will materialize or not. However, one needs to accept that the entire idea and notion behind having a cybersecurity joint team is somewhat unexpected and, in fact, stunning. The idea seems like a small departure from the usual security norms, limited to national boundaries. This unexpectedness of the announcement from Putin is surprising, considering how the USA has always considered Russia a cyber adversary, both currently and historically.