Blu-ray players from Samsung comes to a halt 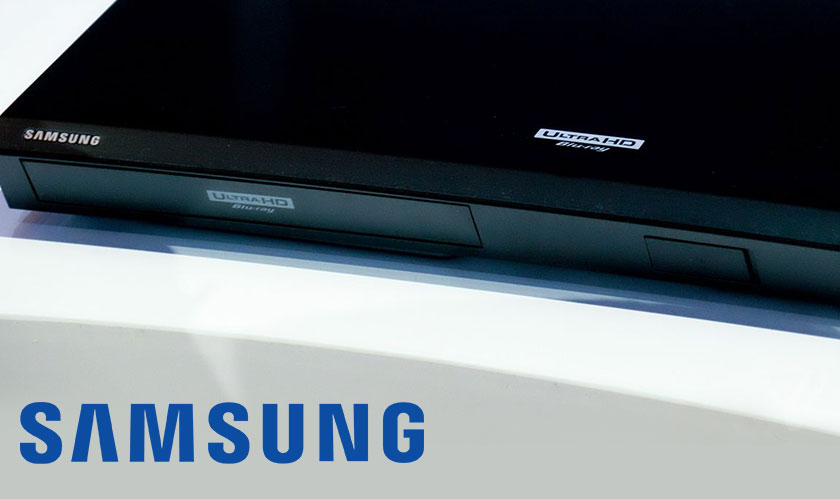 Samsung has announced that it will no longer develop 4K Ultra HD Blu-ray players and also the 1080p Blu-ray players. End of an era? It certainly feels so, especially with the rise of live streaming and Live TV gaining more popularity than popping in a disc.

However, Samsung isn’t the only one pulling the plug on these Blu-ray IT services. Oppo, Sony, and a few other companies are already ending their services and device manufacturing already. Samsung has joined the list now. A Samsung spokesperson said, “Samsung will no longer introduce new Blu-ray or 4K Blu-ray player models in the US market.”

Back in 2016, Samsung was the first player to beat everyone else with its 4K Ultra HD Blu-ray device. It might be quite shocking to find Samsung quitting the business early on. Surveys and reports show that Blu-ray and DVD players will soon be out. A study from research company- Nielsen showed that Blu-ray is a good example of technology that’s dying.

The report also showed a decline from 72 percent to 66 percent of TV watching households who have a DVD/Blu-ray player. Streaming services, on the other hand, have spiked in recent times. Perhaps it is the right time to pull the plug on Blu-ray players after all.