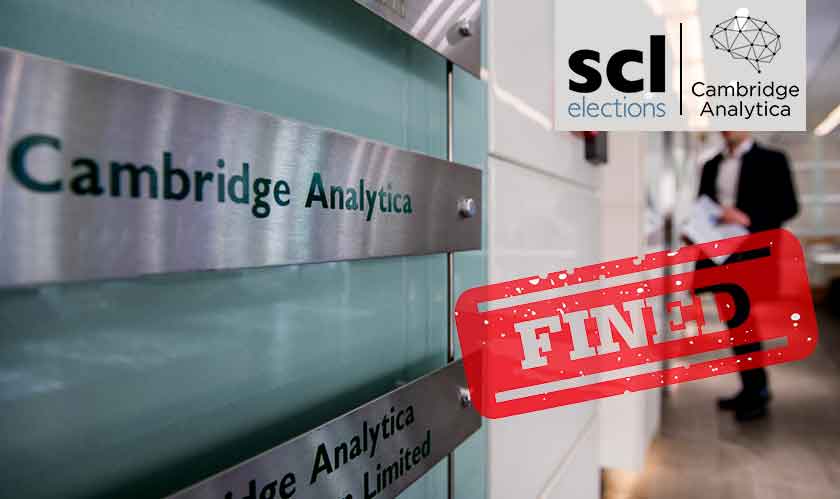 A US national and an academic David Carroll had filed what is called a Subject Access Request (SAR) which gives an individual the power to request all personal data that is used by a particular company under the EU laws. Having learned that Cambridge Analytica had processed his data in U.K he had proceeded and filed the SAR.

The Information Commissioner’s office subsequently had then ordered SCL to hand over all data to the US academic but the company failed to disclose all the data that it held. ICO took the company to the court for this. And now, the company has accepted that it had withheld some information.

Although the company has been fined with a mere £15,000, the judgment is being called a big symbolic win. But David Carroll remains uncompromising on obtaining the whole truth as he believes that the company is perhaps hiding something having not complied with the ICO’s order initially. He now awaits a court date in March that will shed more light as he seeks disclosure of his data still with SCL.