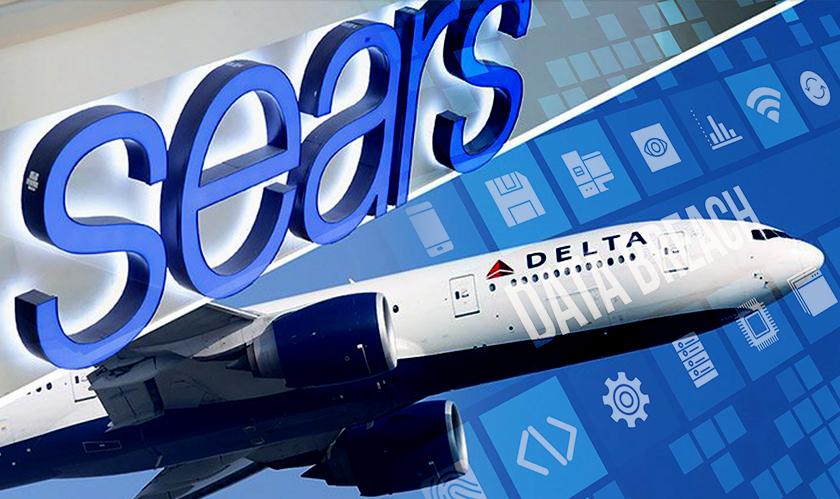 The list of reports about data breaches is skyrocketing each day. The latest victims are Sears Holding Corp and Delta Air Lines. Both the companies have admitted that some of their customer payment information might have been leaked.

Both the companies have suffered the loss only because the software provider was under a breach attack themselves. [24]7.ai is the firm that was handling customer data for both Sears and Delta and it itself suffered a cybersecurity breach.

The shocking part is that the incident took place last year in September and was supposedly resolved in the following month. However, Sears was only informed of the breach this year in mid-March. It was only recently that Sears learned about credit card information of its 100,000 customers was leaked.

On the other hand, Delta Air Lines has assured that only a small number of its customer’s information might have been leaked. Information regarding customer’s passport, government ID and security data are absolutely safe, the company assured. However, it isn’t clear whether payments information data was accessed or not.

The number of companies being exposed to data thefts and hacks is on the rise. Just recently, personal information of nearly 150 million Under Armour users was exposed. Additionally, 5 million Saks, Lord & Taylor customers and millions of Panera user’s data was left unprotected on the site.