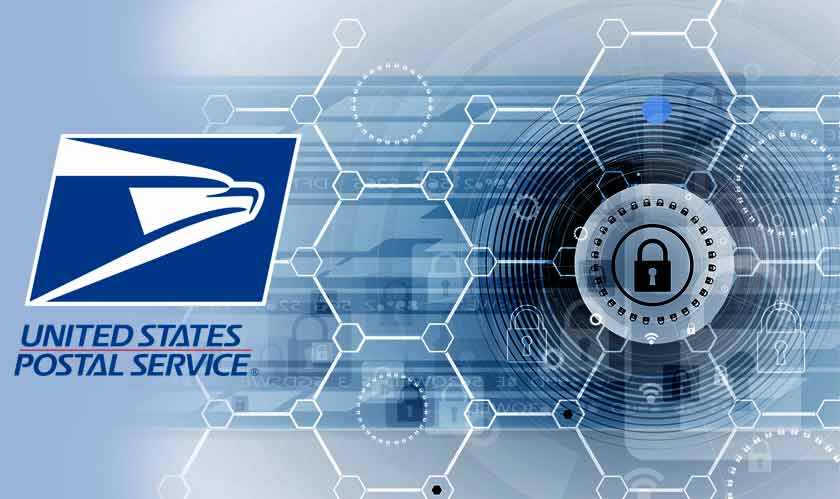 In the semi-annual report to Congress, the United States Postal Service (USPS) has listed cybersecurity as one of the significant challenges faced by it in recent times. The recently released report identified that cybersecurity was one the major issue the service has faced in the six months period between April-September 2019. Illegal narcotics sent through the mail were also considered a challenge along with cybersecurity, modernization, and IT.

Tammy Whitcomb, USPS inspector general, mentioned in the report that while the forces are busy in investigating narcotics allegations, their special agents are covering other areas like financial fraud, mail theft, and contract fraud. In the six months period, the USPS had completed almost 1,362 investigations, and nearly $1.48bn was collected in fine.

Whitcomb had also mentioned increased complexities involved in meeting the ever-increasing demands of its customer base in the digital world. There is a need for a new IT network with a satisfying capacity to create a successful postal network. The new network must flexibly meet the demands of the customers, and in this cyber threat is continuing to be a huge problem. 2018 review of the USPS’s cybersecurity showed its lack of long term planning and the cost involved in contractor support and software licenses. The new recommendation states that the USPS must effectively administer its budget and deploy a proper cybersecurity program.