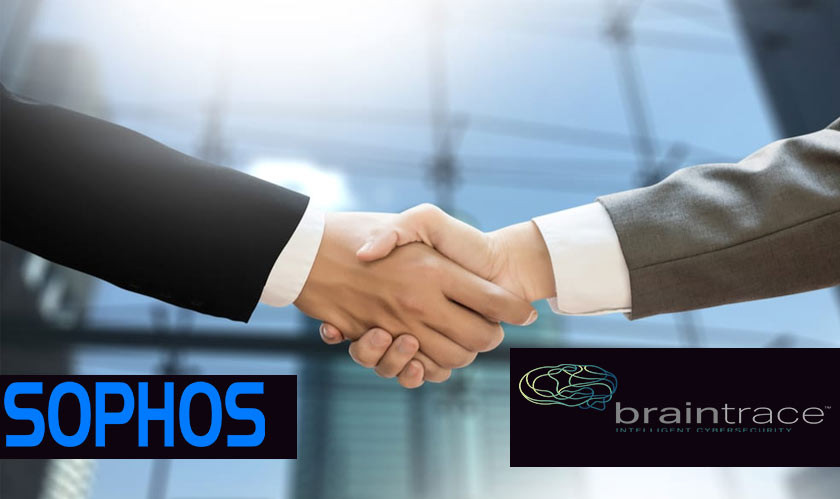 The financial terms of the acquisition was not disclosed by Sophos. As part of the acquisition, Braintrace’steam of data scientists and security analysts has joined Sophos global Managed Threat Response (MTR) and Rapid Response teams.This means that Sophos’ MTR and Rapid Response services business has expanded rapidly, and will establish Sophos as one of the largest and fastest-growing MDR providers in the world.

Sophos will deploy Braintrace’s NDR technology as a virtual machine, fed from traditional observability points such as a Switched Port Analyzer (SPAN) port or a network Test Access Point (TAP) to inspect both north-south traffic at boundaries and east-west traffic within network. Further, Sophos plans to introduce Braintrace’s NDR technology for MTR and XDR in the first half of 2022.