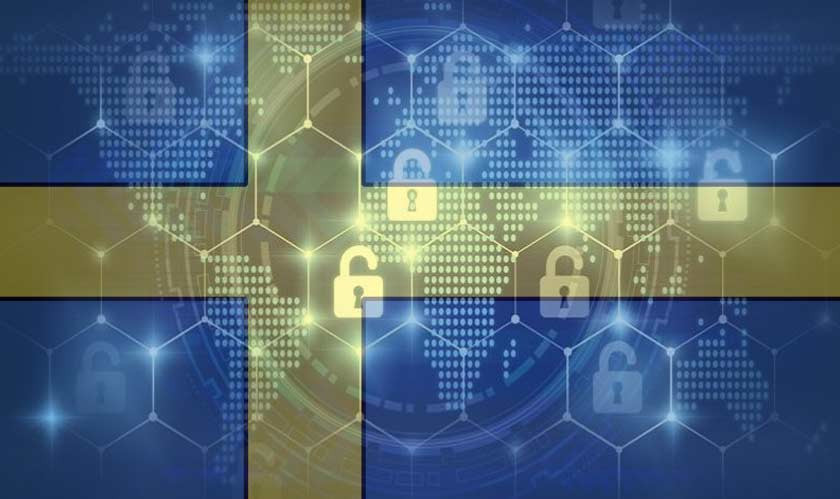 Sweden has become the latest Nordic country to bolster its cyber defence ambitions and capabilities in the face of heightened threats, with the government commissioning key defence and security agencies to establish a national cyber security center (NCSC).The NCSC will be created following a series of high-profile cyber-attacks that targeted major Swedish corporations in 2020, including industrial security group Gunnebo.

The NCSC formation group also includes Säpo (Säkerhetspolisen), the Swedish national security agency tasked with counter-espionage and counter-terrorism roles which operates under the jurisdiction of the Ministry of Justice. The fourth partner in the NCSC alliance is the Swedish Civil Contingencies Agency (MSB), which also operates under the Ministry of Justice and is charged with protecting Sweden’s critical infrastructure and managing local and national emergency responses.

The assignment to establish and operate the NCSC was delegated to a coalition of state security organizations led by the Swedish Armed Forces (SAF) and the National Defence Radio Establishment, which functions as the signals intelligence (Sigint) branch of the SAF.The NCSC will strengthen Sweden’s ability to deliver a new layer of security that shields the country from disturbances to its economic competitiveness and prosperity as it moves forward in the digital age.