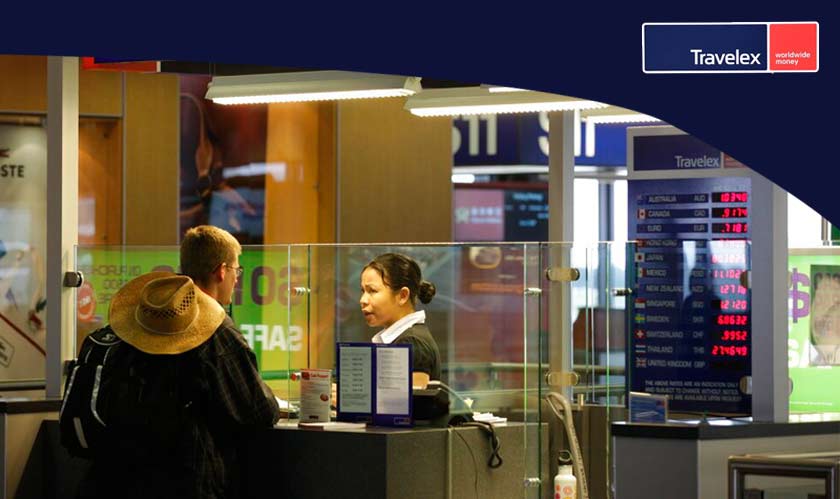 The currency trader Travelex suffered a crippling ransomware attack on December 31 which forced it to suspend many of its services. It has been two weeks since the cybersecurity incident but most of these services remain down. Travelex has now announced that it is restoring some of the suspended services soon.

The staff at Travelex has been having a harrowing time and has been forced to use pen and paper to serve thousands of their customers. Moreover, the attack perhaps happened at the worst time possible as New Year holidaymakers and business travelers were looking for online currency services.

Tony D’Souza, the chief executive officer of Travelex, said: “We continue to make good progress with our recovery and have already completed a considerable amount in the background.”

Travelex has restored some of its internal and order processing systems. The company is also providing refunds wherever it finds it appropriate. The firm has said that it has no reason to believe that customer data was compromised. It is working with the National Cyber Security Centre and London’s Metropolitan Police to investigate the incident.

D’Souza further added: “We are confident, based on our efforts to date, that we will be able to restore our services and ensure the integrity and robustness of the network.”