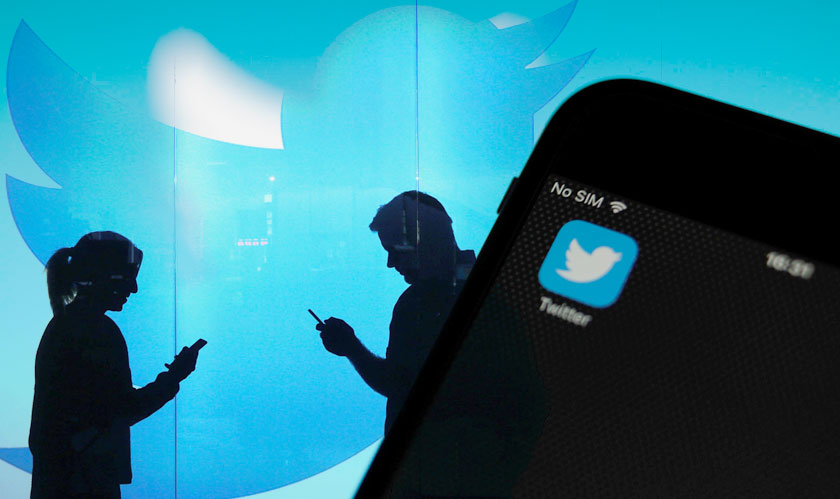 While Twitter keeps updating its list of what’s allowed and what isn’t on its social networking site, it has clearly brought out the policy to ban any unverified account. Twitter’s hateful conduct policy already banned accounts of those who violated the policy. But here comes a day, where Twitter suspended accounts in error. And the blame goes to a bug.

According to the reports, in the past 24 hours, Twitter has banned nearly twenty-one accounts accidentally and has also marked them as ‘withheld’ from the global connection. While Twitter didn’t outright ban these accounts, the question pops up as to why did Twitter withhold them?

The answer is Twitter’s ‘Country Withheld’ program. The program pertains to certain accounts and posts being barred from view ship in certain countries, as it violates the country’s law of expression. But that doesn’t answer as to why it is being withheld globally. This has effectively banned all the tweets from being viewed all over the world.

Twitter has in fact given a statement regarding this. Twitter said, “We have identified a bug that incorrectly impacted certain accounts. We have identified a fix, are working to resolve the issue, and anticipate it will be fully resolved shortly.” One can only hope that these ‘bugs’ are sorted soon enough.