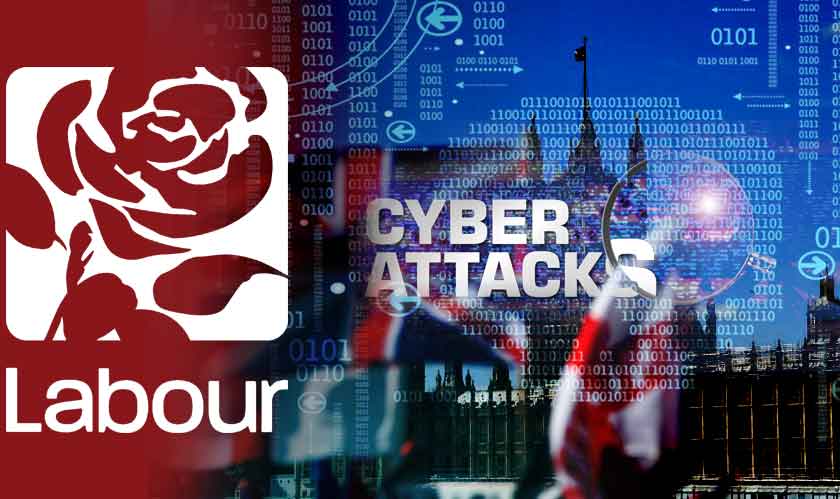 The UK’s Labour Party was hit by multiple sophisticated cyberattacks yesterday. In a large-scale cyberattack, the party’s website and digital platforms were targeted. Later in the day, the Conservative Party’s website also experienced a cyberattack.

UK’s two biggest political parties had a rough day yesterday as their online resources were the direct target of cyberattacks. The Labour Party was hit by the multiple large-scale cyberattacks where the first one only targeted its digital platforms. But hours later, the Party had to endure another cyberattack that targeted its website and online services to compromise their cybersecurity. The ruling Conservative Party reportedly also experienced a cyberattack at around 1600 GMT where its website was the target.

Some reports say that the attack on the Conservative Party’s website was larger but they failed to take down any of the party’s websites.

A Labour Party spokesperson told Reuters: “We have ongoing security processes in place to protect our platforms, so users may be experiencing some differences. We are dealing with this quickly and efficiently.”

The attacks were reported to have been repelled by both the parties and neither of them said that they lost any data.

The British PM Boris Johnson has called for a vote on December 12 and the British Intelligence services had earlier hinted that foreign adversaries may try to influence the event.

Opposition leader Jeremy Corbyn expressed his apprehension by saying that this was something to worry about.