The UK to recruit 2,000 people to up its cyber strength

The UK to recruit 2,000 people to up its cyber strength 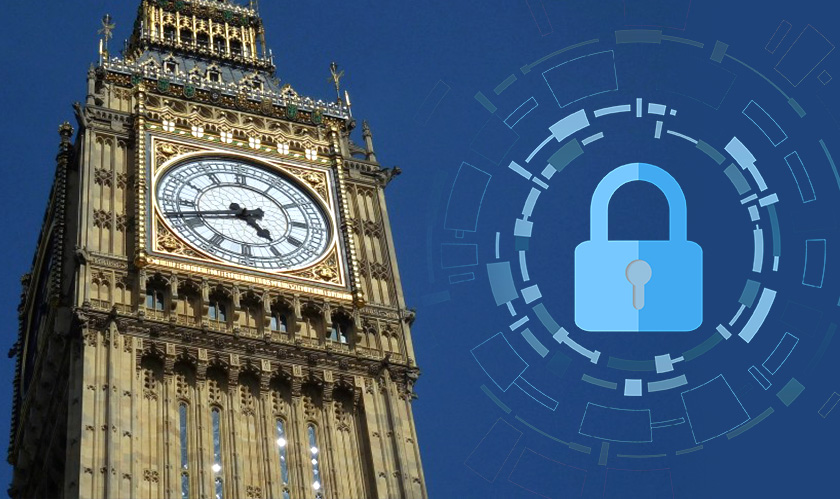 Britain is planning to recruit 2,000 personnel to go on a cyber offensive. The new cyber force will be sourcing its personnel from the military, security and the industry. This project will receive a funding of half a billion pounds and will raise the number of personnel in UK’s offensive cyber-roles by four times.

The force is expected to be announced soon following the review ordered by UK’s Defence Secretary, Gavin Williams. The cyber force will have its own headquarters. RAF Wyton in Cambridgeshire and MoD Corsham in Wilshire are under consideration for this headquarters.

The news of the creation of the cyber force comes as the cybersecurity threat from Russia grows day by day. The UK recently used its cyber weapons for the first time recently in its fight against Islamic State. The new recruits will also help the country target criminal gangs, traffickers and pedophile rings.

Britain has committed 1.9 billion pounds to transform its cybersecurity infrastructure over the next five years which will also include improving its offensive capabilities in this space. Launching this cyber force seems to be one of the concrete steps towards achieving this vision.