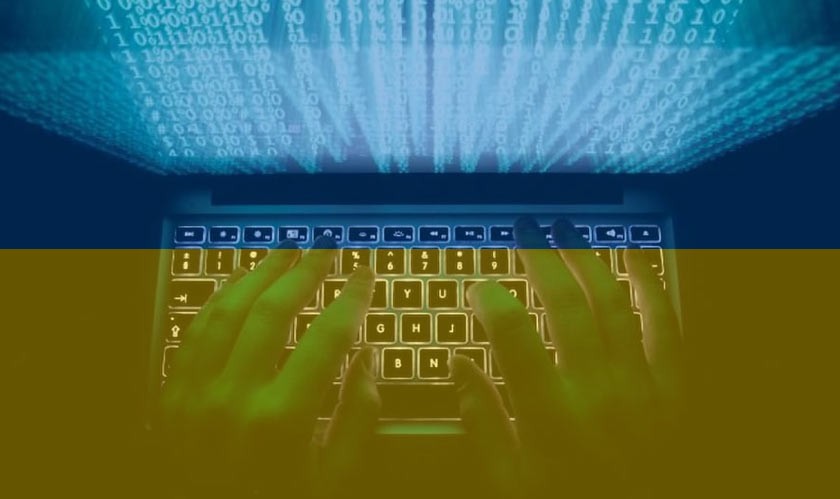 On Wednesday, Ukraine’s parliament and other banking and government websites were hit with another crippling wave of distributed-denial-of-service attacks, and cybersecurity researchers reported that the unidentified attackers had also infected hundreds of computers with destructive malware.

Researchers also said that few of the infected computers were in neighboring Lithuania and Latvia.

The websites of the Ukrainian Cabinet of Ministers and those of the ministries of infrastructure, foreign affairs, education, and others, were experiencing disruptions.

In the early hours of the local time in Ukraine, as fears of a Russian invasion were intensified, the council of ministers and the foreign ministry were unreachable. Other sites were slow to load, suggesting DDoS cyber-attacks continued despite no official confirmation.

ESET Research Labs said it identified a previously unseen piece of data-wiping malware on many computers in Ukraine. It was not clear as to how many networks were compromised.

The wiper malware detected on computers in Ukraine this year has so far been manually activated as compared to a worm-like NotPetya, which has the ability to spread beyond control across borders.