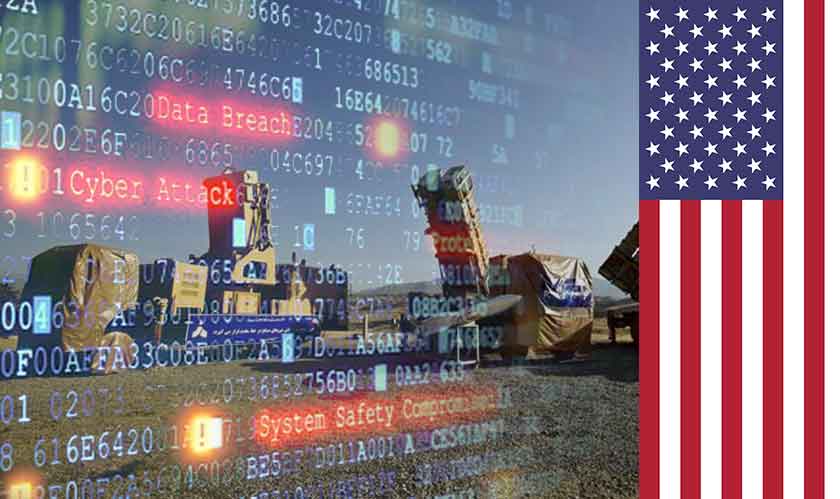 Tensions between the U.S. and Iran are high and amidst all this, there have been reports that the U.S. launched a cyber attack against the middle-east superpower last week. The cyber attacks were reportedly approved by President Trump.

Multiple news portals like The Washington Post, The New York Times and Associated Press have confirmed the report of the digital strike. Yahoo News reported that the Pentagon launched the well-planned strikes targeting Iranian rocket launch systems. However, it is not clear whether the strikes were successful. According to some reports, the attack also targeted an intelligence group which has ties to the Iranian Revolutionary Guard.

On Twitter, Azari Jahromi, Iran’s Minister of Information and Communications Technology said: “They try hard, but have not carried out a successful attack.”

The U.S. has been known to have launched cyberattacks against Iran in the past. The U.S. is said to have helped in the development of the Stuxnet worm which hounded on the security of nuclear centrifuges in Iran.

Tensions continue to rise as Iran too exulted downing a sophisticated U.S. drone. President Trump has announced that he plans to impose further sanctions on Iran later today.