The U.S. warns Canada of Huawei and the threat it poses

The U.S. warns Canada of Huawei and the threat it poses 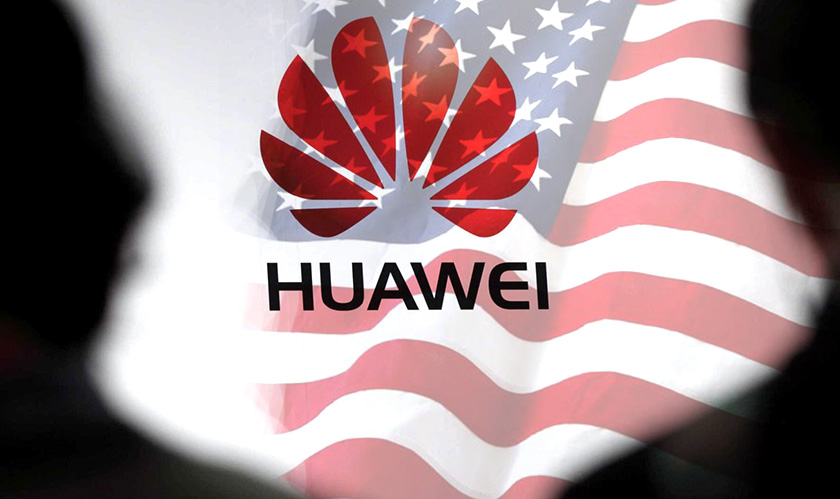 Two leading U.S. lawmakers, Senators Mark R. Warner and Marco Rubio, write to the Canadian Prime Minister Justin Trudeau to drop Huawei out of its plan to build the next-generation 5G network. The letter was written to warn the Canadian Centre for Cybersecurity which recently dismissed security concerns regarding Huawei.

The two Senators, both sharp critics of China, said they had “grave concerns” about instilling Huawei equipment in Canada’s 5G networks that it would pose dangers for US networks. By allowing companies like Huawei and ZTE, that are linked to the Chinese government, the U.S and its close allies like Canada, Australia, New Zealand, and U.K. will only be inviting trouble, they argued.

“While Canada has strong telecommunication security safeguards in place, we have serious concerns that such safeguards are inadequate given what the United States and other allies know about Huawei,” the letter reads. It also warns Canada to “reconsider Huawei’s inclusion in any aspect of Canada’s 5G development, introduction, and maintenance.”

The U.S. government recently signed off on a law that forbids domestic agencies from using services or hardware used by Huawei and ZTE. A week later, Australia decided to disregard Huawei’s and ZTE’s support from building its 5G network – and Huawei criticized this ban as “politically motivated”.

The letter also welcomes the Canadian government to connect with the U.S. Intelligence Community to know more about the threats that the Chinese state-directed telecommunications firms pose to its networks.