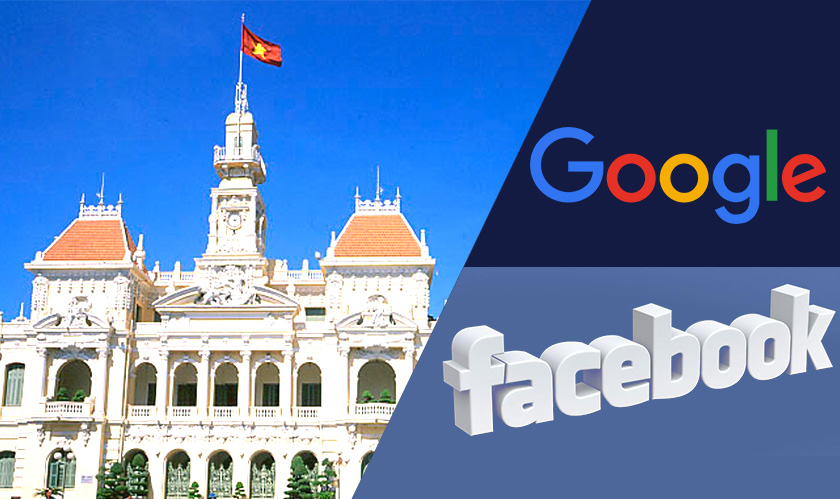 The US lawmakers urged the tech giants Google, Facebook, and others not to comply with the new Vietnamese cybersecurity law. The law that requires storing domestic user information in the country could allow the government to improperly seize or access it, argues the authority.

The law also dictates foreign internet companies open local offices in the country, and ban social networks to organize anti-state activities or any developments that would create difficulties for the authorities.

The US Congress’ letter to Google and Facebook said, “This broad and vaguely worded law would allow the communist authorities to access private data, spy on users, and further restrict the limited online speech freedoms enjoyed by Vietnamese citizens”. It also forewarned Google and Facebook to alert the lawmakers or the State Department in case if any data-compromising requests are made.

The new measure which was announced last month has also irked the lawmakers, government leaders and the tech groups in the Southeast Asian nation and the petition they filed cautioned saying “it would hurt the economy.” Demonstrators marched a nationwide protest opposing the bill saying that it would limit free speech.

Unlike China, Vietnam doesn’t block social networking sites but will restrict or permanently delete accounts, videos, or any content that is anti-government. Thus far, the government’s 10,000-member cyber warfare community has shut down 159 Facebook accounts, 4500 YouTube videos and more.