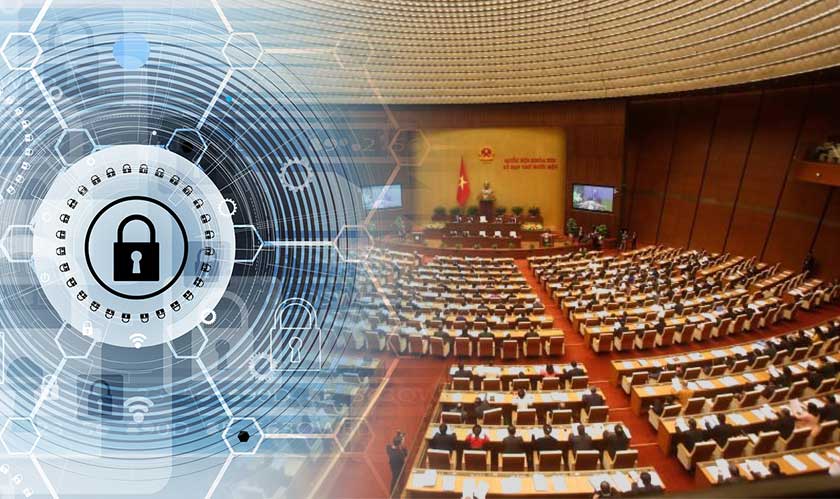 Amidst global criticism, the contentious law that allows Vietnam to remove content online it deems to be against the state has finally come into effect. The law was passed by the Vietnamese Parliament in June 2018 and is now in full effect.

The critics have called the law draconian and “a totalitarian model of information control.” They have further likened the law to China’s internet censorship. Critics have been outspoken about freedom of expression losing out since the new administration came in 2016. Dozens of activists are said to be jailed at unknown locations for years now. An NGO, Human Rights Watch has called for a revision in the law and is seeking postponement of its implementation.

Vietnam’s Ministry of Public Security published a decree spelling out the ways in which the law will be implemented recently. It gave companies in Vietnam up to 12 months to comply with the same or face action.