No more sharing WhatsApp data with Facebook in Europe 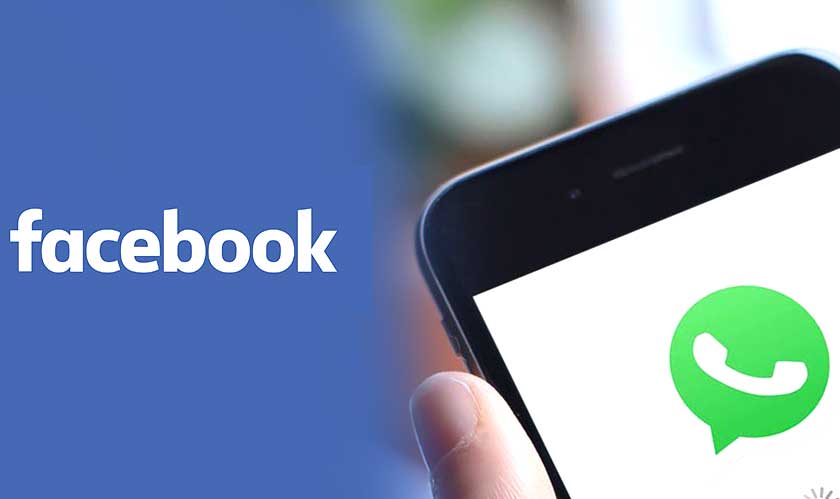 WhatsApp has finally agreed to stop sharing user information and other data with its parent company – Facebook in Europe. The two companies can share the information only if they comply with the European Union’s upcoming General Data Protection Regulation (GDPR).

UK’s Information Commissioner’s Office (ICO) concluded an investigation into the two companies in order to determine whether or not WhatsApp could legally share users’ data with Facebook under UK laws. The outcome was that ICO declared that WhatsApp and Facebook can’t share data beyond WhatsApp using Facebook for basic data processing.

“Data protection law does not prevent a company from sharing personal data – they just have to follow the legal requirements,” writes Commissioner Elizabeth Denham, who also published her own letter to WhatsApp as part of her blog post.

Apart from the UK, France has also ordered Facebook and WhatsApp to stop sharing data. France has demanded that the companies stop sharing information within a month. While France and UK are early cases of the Whatsapp and Facebook cases, when the GDPR comes into place in May, similar privacy-protecting rules will apply across the entire EU.