WhatsApp, Epic Games, and others criticize Apple over iCloud scanning

WhatsApp, Epic Games, and others criticize Apple over iCloud scanning 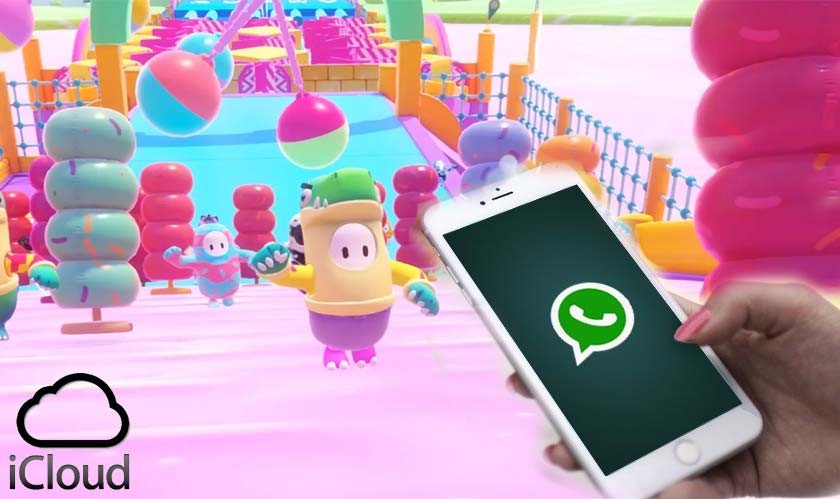 Cathcart states that the feature is a "wrong approach" and is a "setback for people's privacy" across the globe.

WhatsApp CEO Will Cathcart has voiced his concerns, among others, about the recent announcement of Apple over scanning iCloud to ensure child safety. The voice against privacy grew significantly, as an open letter with more than 4,000 signatures made the rounds online. Cathcart's argument adds an important voice in the industry against a possible violation of user privacy through Apple's new tool.

Apple plans to implement this by taking hashes of images uploaded to iCloud and comparing them to a database that contains hashes of known CSAM images. No one is against child protection, but scanning of images for any matter from personal iCloud is too intrusive and can be abused later.

The EFF's press release details how it believes Apple's Child Safety measures could be abused by governments and how they decrease user privacy. Apple uses a set of sample images to check for child abuse images without breaking the encryption. But there are high chances that scanning any type of image can be possible if required by government agencies.

"I've tried hard to see this from Apple's point of view. But inescapably, this is government spyware installed by Apple based on a presumption of guilt. Before the operator chooses to host the data publicly, they can scan it for whatever they don't want to host. But this is peoples' private data," said Epic Games CEO Tim Sweeney.

The list of people and organizations raising concerns about Apple's new policy includes Edward Snowden, the Electronic Frontier Foundation, professors, and many more. An internal memo at Apple acknowledges that people would be "worried about the implications" of the system.