WordPress comes out with a new version, fixes bugs 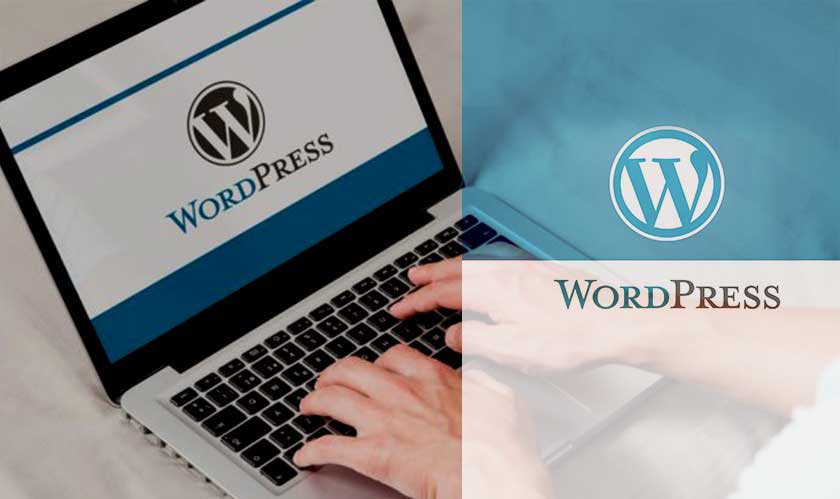 WordPress has come out with 5.0.1 update. The update was focussed on fixing a few bugs that the company was trying to fix for some time now. The update offers backward compatibility too. The security release is applicable to all the versions since WordPress 3.7.

The open-source content management platform had a few vulnerabilities that affected many of its iterations. So, for the users who are yet to update to 5.0, updated versions of 4.9 and older releases are also available.

In its blog post, WordPress thanked those who contributed to the bug discovery process and acknowledged their work. Among the ones mentioned were contributions of Karim El Ouerghemmi who “discovered that authors could alter Meta-data to delete files that they weren’t authorized to,” and Simon Scannell who “discovered that authors could create posts of unauthorized post types with specially crafted input.”

Further, WordPress strongly encouraged the users to update their sites by using the latest release immediately. The reports by various cybersecurity researchers were submitted to the platform privately which greatly helped them fix the vulnerabilities before it could be attacked. You can download the latest release directly from the WordPress website or go to your WordPress dashboard and look for Updates.