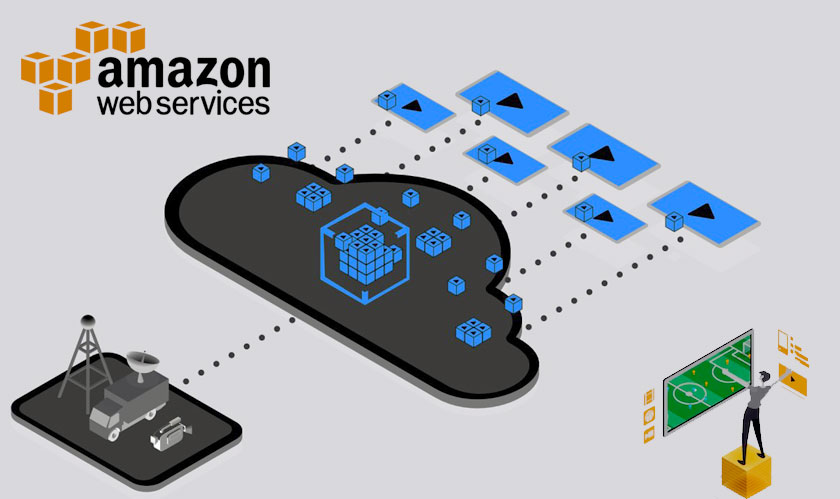 Amazon Web Services’ latest launch and release is a new suite of five video processing tools. The new toolkit is part of the AWS Media Services that helps in building, servicing, and monetizing video streams. Of course, everything is cloud-based. The launch was announced at Amazon’s re:Invent Conference.

Amazon calls this service as the Elemental Media Services. The name comes from AWS’s video business that was formed with the acquisition of Elemental Technologies in 2015. The five tools enable publishers to deliver live video-on-demand to mobile devices without requiring the equipment to accomplish it.

“For the better part of six decades, professional-grade video workflows were limited to a few major industry players who could afford to build and maintain the customized infrastructure that would be updated only once or twice each decade,” said Alex Dunlap, GM at AWS Elemental, in a statement.

In fact, the service is already being used Amazon Prime Videos by live streaming 11 National Football League games this season. The release of the new tools puts it in direct competition with all those who host live streams and ad-based videos. This includes Google’s YouTube, media companies, and other creators.