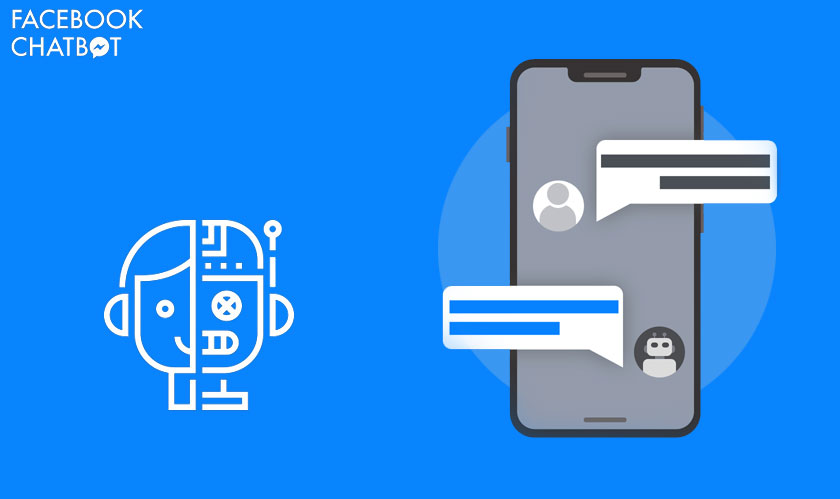 Facebook’s scandals with privacy and security concerns have been rapidly rising over the last couple of years. Facebook employees who went home for thanksgiving this year may have been steeling themselves to criticism and questions from family members and relatives. Facebook has stated that they are testing a new tool called Liam Bot, a chat bot to help their employees answer difficult questions that they may be asked over the holidays. If the employee is asked a question regarding the Facebook scandals, Liam bot suggests diplomatic responses for the employees to use to navigate through awkward discussions. It suggests responses like ‘Facebook consults with experts on the issue’ and ‘regulation is important for addressing the issue’. The responses were assembled by Facebook’s PR team who was assisted by the company’s leaders on responses. The chatbot does more than come up with responses for difficult to answer questions. It also offers tech advice like resetting passwords and privacy controls.

There is a lot of debate surrounding Facebook’s need to create such a chatbot. Most of the problems faced by Facebook are public and very well documented. While it might help Facebook’s employees avoid or answer questions from family, it does not help the overall image of the social media giant. The fundamental problem arises from the dismal state of privacy and security offered by Facebook to its users. Public opinion is that Facebook should work tackling the issues that have caused such a dismal state of the company rather than momentary fixes like the chatbot. 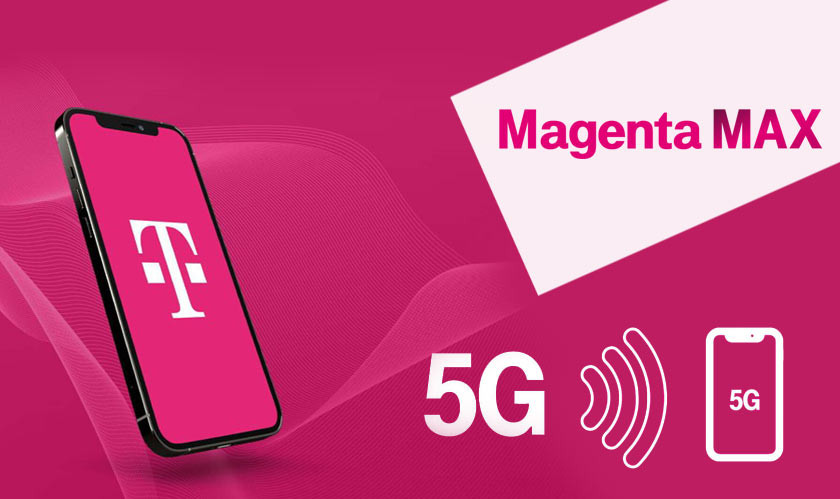 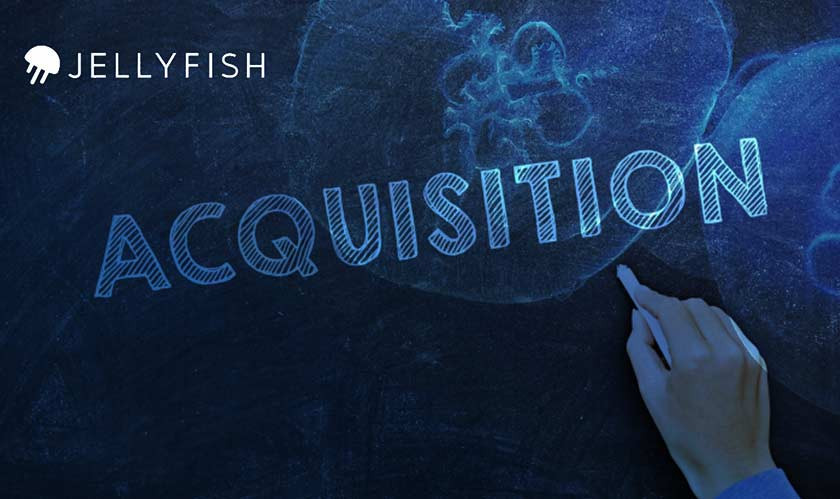 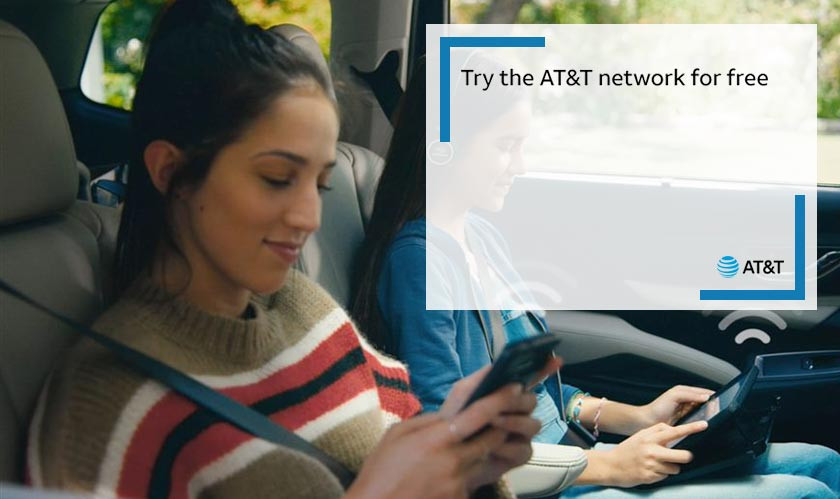 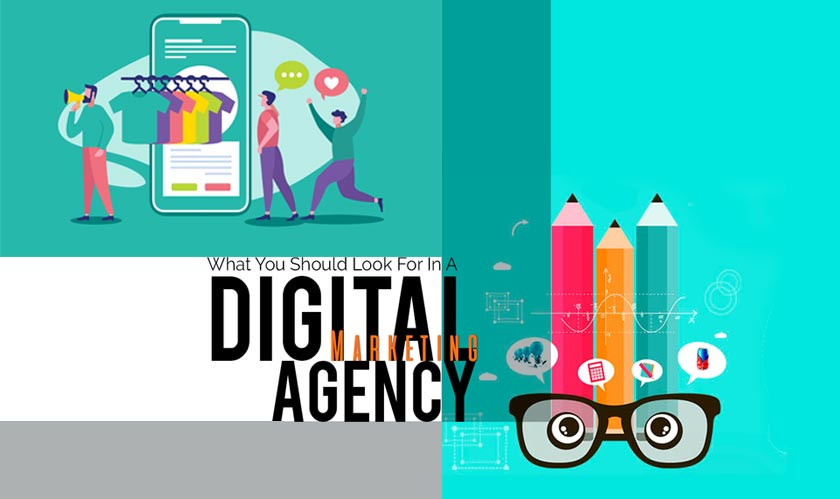