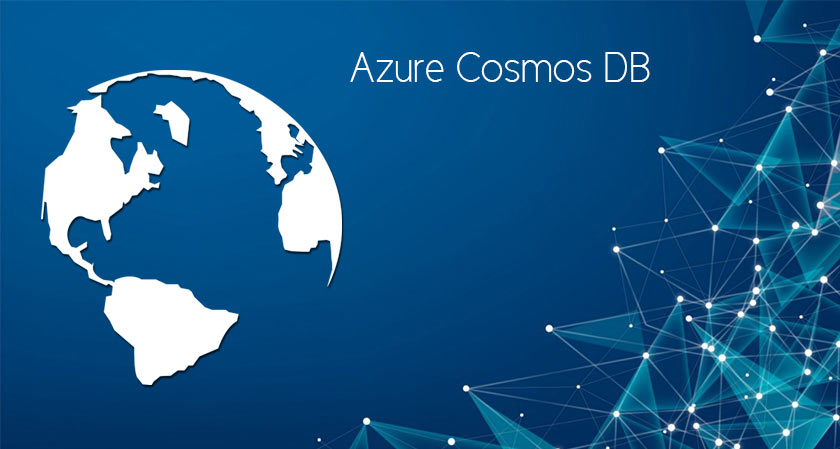 Microsoft has announced the launch of Cosmos DB, its new Database product which enables developers to gain constant and quick access to datacenters across the company's 34 Azure public cloud regions. This essentially means that the Cosmos DB is one big database that is connected globally allowing for easy data replication across any of the Microsoft datacenters across the planet.

The project which was started 10 years ago under the name "Project Florence" to prototype what Microsoft called a planet-scale distributed database under Dharma Shukla first surfaced as DocumentDB, Azure's no SQL database service launched in 2015. Now the team is out with Cosmos DB, there envisioned future of database management.

The concept for this product springs from the mantra on every developer's lips at Microsoft: "We want to meet developers wherever they are." Cosmos DB leaves its predecessor, DocumentDB in the dust. It includes an index free database system and adds support to various new data types giving Cosmos DB a lot more flexibility allowing it work as a key value database or even a graph database like Gremlin.

“No data is born relational,” said Shukla. “In the real world, nobody thinks in terms of schemas — they think graphs or maybe JSON document if you’re an IOT device. We want to make sure that the systems we build have a common engine to efficiently map different data models.”

While Document did have a little flexibility allowing usage of MongoDB API's to access data in it, Cosmos DB takes it a step further. IT also supports SQL, Azure and Gremlin tables. More features for similar transitional layers are planned to be launched in the future making Cosmos DB the one stop shop in the Database world.

Although Google's recently launched Cloud Spanner may look similar to this setup, it falls short on the services it offers. It features only two consistency models, Strong consistency which gives the user up to date data while trading off performance and eventual consistency which is the other extreme delivering the best performance while trading off  speed. Cosmos DB in addition to these two models also features also features 3 more intermediate models to help users increase efficiency.

The strong consistency model, if chosen will not allow users to replicate data across other regions while the other models have the ability to do so. A new database migration service is also available in early preview by Microsoft to help companies move data from platforms like Microsoft SQL and Oracle Database.