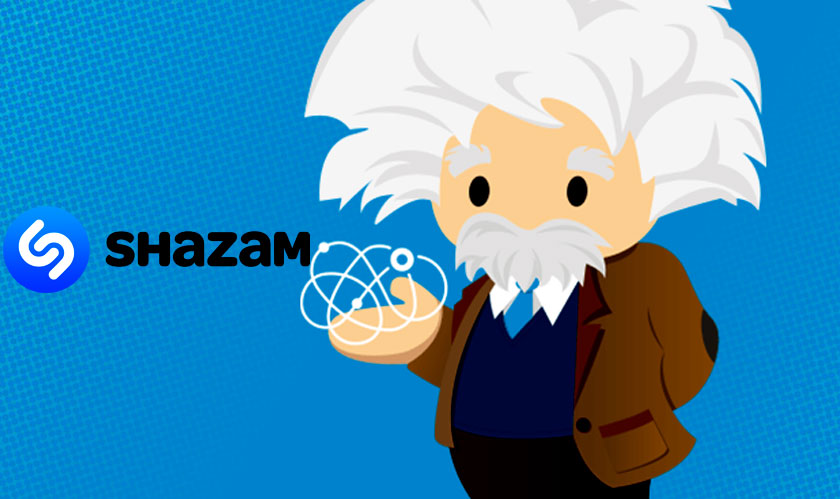 It has just been six weeks since Shazam adopted Salesforce’s Einstein Analytics to boost their growth and the results are already there to see. Salesforce has just announced that Shazam sales productivity has increased enormously post application of its remarkable Einstein analytics solution.

According to the report by SalesForce, the company’s app has been downloaded more than 1 billion times and has a daily usage of more than 20 million times, across more than 190 countries. Due to Einstein, Shazam has been able to improve the quality of data from its massive user base and is able to target more granular segments while maintaining reduced requests for reports from its core analytics team.

The results of the adoption have been fantastic for Shazam. The kind of returns it got by this simple adoption has been unparalleled in the company’s history. According to a study by Nucleus Research, Shazam is enjoying an unprecedented 752 percent Return on investment. Shazam also deployed the analytics solution without employing external consultants. The deployment provides an average annual benefit of $246,896 due to increased productivity and decreased time consumption.