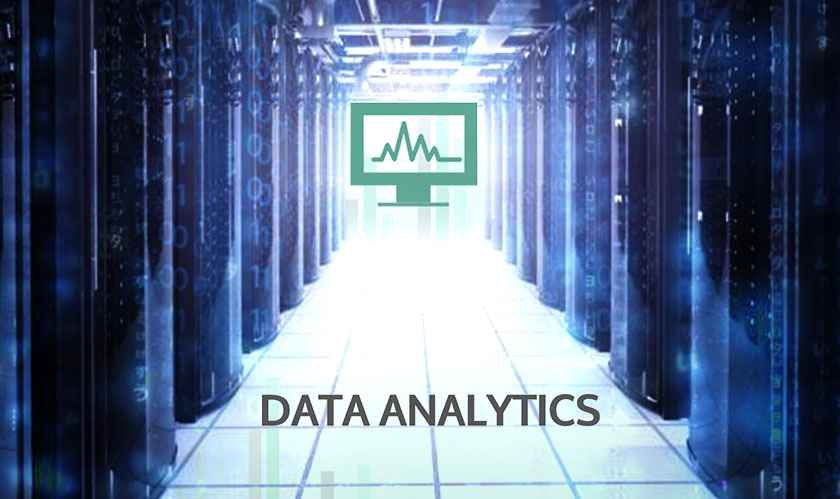 Department of Energy has revealed its brand new supercomputer that’s capable of making 2000,000 calculations per second. The supercomputer named Summit stationed at ORNL will be eight times more powerful than America’s currently top-ranked Titan, which is also housed at ORNL.

“Summit is the most powerful and the smartest supercomputer in the world,” said Paresh Kharya, a product management and marketing director for accelerated computing at Nvidia, on a conference call with reporters on Friday. “It’s also the world’s largest GPU-accelerated supercomputer.”

Summit is more capable than the previous supercomputers in data analytics pertaining to machine learning techniques that are popular with tech giants such as Apple and Google.

IBM has said that Summit will provide unprecedented computing power for energy research, advanced materials, and AI, among other domains. Summit’s potential is going to be harnessed to enable scientific discoveries that were impractical or even impossible before. Summit’s power is expected to enable scientific discoveries that were previously impractical or impossible.

Summit has almost 28,000 processors that were made by Nvidia apart from 9,000 conventional processors contributed by IBM. The supercomputer constitutes scores of graphic chips that is unusual in supercomputers but it will enable innovation in using deep learning on toughest of scientific problems. With Summit’s state-of-art architecture, ONRL researchers have figured out a way to run world’s first exascale scientific calculations.