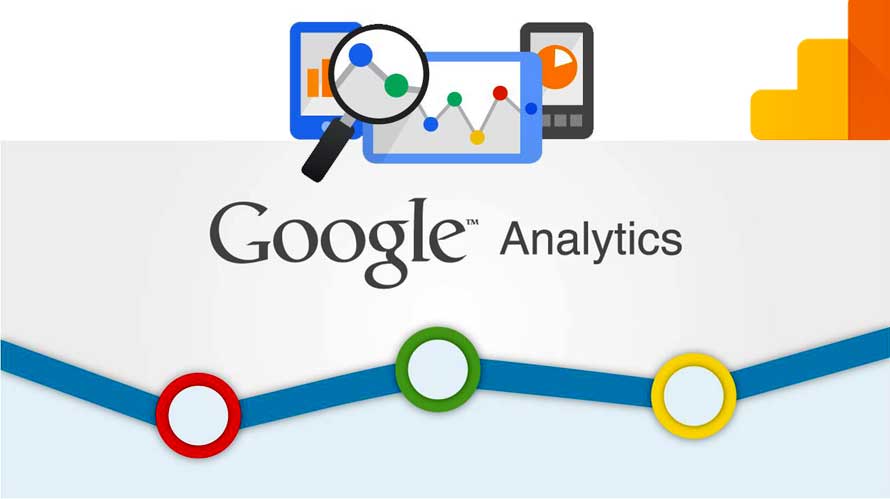 Google has announced that it is adding voice based navigation to Google Analytics. Remember when you had to check app data? You had one hell of a time trying to figure out the right dashboard and right analytics. Well, now finally you can just ask it directly instead of that long arduous process.

Basically, if you have questions like, “What’s the trend of mobile versus desktop traffic last week?” or “How many new users did we have yesterday?” or “What were our top countries last month?” You can just type down the query or ask it out loud. In the demonstration, Product Manager Annissa Alusi used those same three questions.

The voice navigation update may seem small in a voice activated world, but in actuality it is a rather big thing. It allows everybody at the workplace to basic questions for themselves, freeing up data analysts to focus on more complex issues.

“Adding voice and natural language controls isn’t just a small upgrade. It took three years to build, and I said it would have taken even longer, except my team built on top of the natural language processing technology that Google’s already using in Android and search,” said Babak Pahlavan, Senior Director of Measurement and Analytics at Google.

This effort is a part of a broader initiative by Google called Analytics Intelligence. This initiative is aims to give customers a better understanding of their Google Analytics data. The features will roll out in­­–English only–in the next few weeks, starting this Saturday. This will be available on both android and desktop, and according to Google, these voice controls will get better over time by learning what kinds of questions users want answered, individually and collectively.