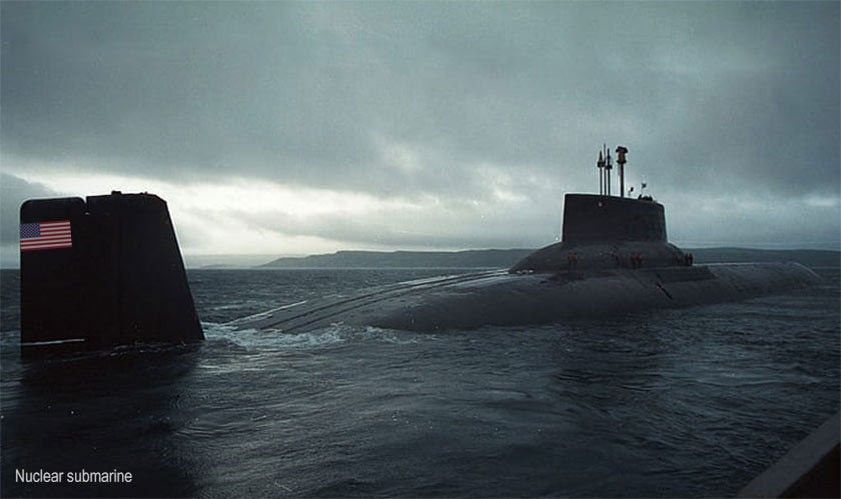 A United States Navy nuclear engineer and his wife have been charged with selling confidential secrets to an undercover FBI agent acting as a foreign government representative.

Jonathan Toebbe, a 42-year-old Navy nuclear engineer with top-secret security clearance, and his 45-year-old wife, Diana, were arrested in West Virginia and charged with violating the Atomic Energy Act. The couple is scheduled to appear in a West Virginia federal court on Tuesday. The Justice Department said that Toebbe sent a package of highly sensitive data to an unidentified country in 2020. They later began selling secrets for tens of thousands of dollars in cryptocurrency to an undercover FBI agent posing as a foreign official.

The couple is accused of sharing U.S. military information, including data on the Virginia-class submarines — vessels with the latest stealth, weapons systems, and intelligence-gathering technology — via dead drops in West Virginia, Pennsylvania, and Virginia arranged via encrypted email exchanges. The Justice Department said that the couple used half a peanut butter sandwich, a sticking plaster wrapper, and a chewing gum packet to hide the S.D. cards containing the military information.

Jonathan Toebbe served for the United States Navy as a nuclear engineer and was assigned to the Naval Nuclear Propulsion Program. According to the Justice Department, Toebbe held an active national security clearance through the U.S. Department of Defense, giving him access to ‘Restricted Data.’