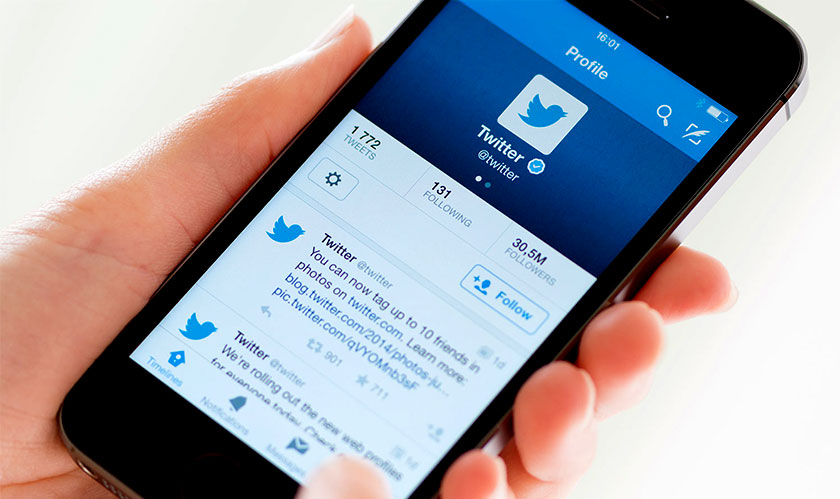 A bug in a recent version of Twitter's Android app inflated video advertising metrics by as much as 35%. In case you found yourself having to respond to questions around the ability to target ad campaigns against derogatory keywords in the advertising platform, blame Twitter’s bug. However, Twitter claims to have fixed the bug.

Earlier, advertisers reported that they were able to target ads based on a collection of derogatory words on Facebook. However, Facebook said that it is working to prevent such offensive entries in demographic traits. A similar problem was seen on Google also. With Twitter, it was reported that Twitter ads targeted to offensive keywords were able to reach millions of users.

A Twitter spokesperson said, “We determined these few campaigns were able to go through because of a bug that we have now fixed. Twitter prohibits and prevents ad campaigns involving offensive or inappropriate content, and we will continue to strongly enforce our policies.”

Last year, the company has added about 4 million active users between the second and third quarters. Yet, Twitter is under a lot of pressure to grow its ad business and attract new users as user growth has stalled. In addition, Twitter has also lost a string of high-profile execs including its longtime COO Adam Bain, VP of ad sales, head of media partnerships, and most recently its CTO and vice president of product.