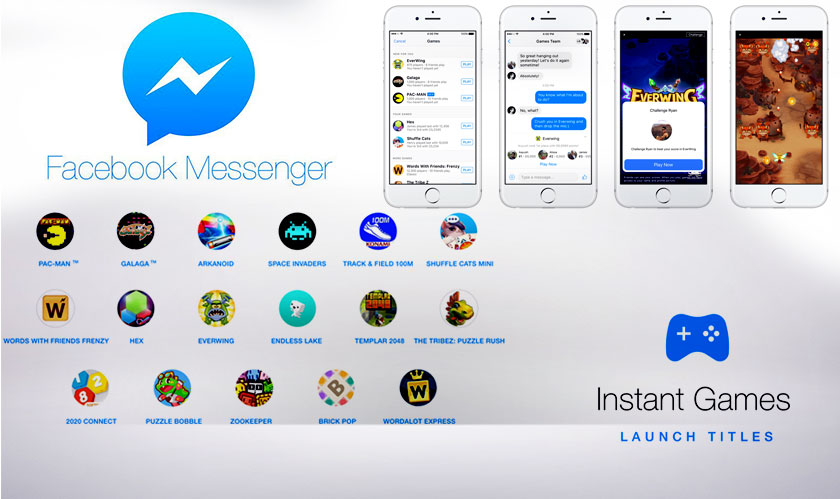 Facebook has introduced a new feature to monetize with purchase and ads. The Facebook Messenger will allow developers to make money from Instant Games. In an announcement made by the company, it said that developers can now add in-app purchases and advertisements to Instant Games.

All this comes with an aim to make Messenger an attractive platform for users to use and interact. For advertisements, the developers can either choose from standard ads or rewards ads. For instance, users can watch an ad-video and gain some extra lives, hints, tokens and other such things within the game.

Facebook said in a statement issued to TechCrunch, “Our early tests for IAP will follow the standard rev/share policy and transaction fees for Google Play In-App billing.” Facebook will be taking about 30 percent cut of the ads shown in the Messenger, while the remaining 70 percent will be going to the developers.

Developers who want access to the monetization beta program as Facebook rolls it out more widely can sign in, while advertisers who don’t want their Audience Network ads appearing in games can opt out. In addition, Facebook will also be rolling out ad measurement and optimization tools for game developers to make publishing games easier.